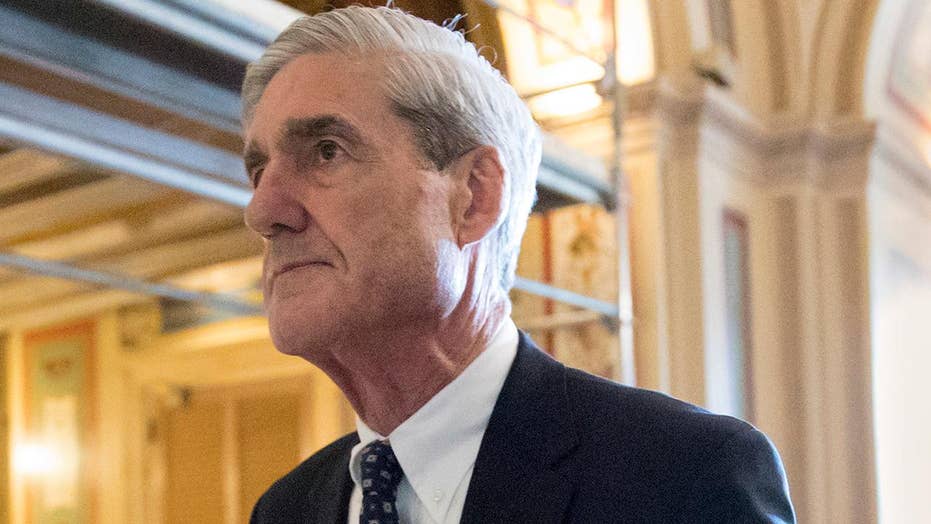 With Special Counsel Robert Mueller’s Russia report now out in the open, attention is likely to return in coming weeks to the salacious and unverified anti-Trump dossier compiled by former British spy Christopher Steele -- a dossier whose more sensational claims were not substantiated by Mueller's team.

The dossier, funded by the Democratic National Committee (DNC) and Hillary Clinton’s 2016 campaign, sent shockwaves through the country and the halls of power in D.C. when it was published in January 2017, complete with lurid tales of a sex tape featuring prostitutes that the Russian government was said to be holding over President Trump's head.

But despite an intensive two-year investigation, Mueller’s team found no evidence of any such tape. It also said it didn’t have evidence of another claim in the dossier that former Trump attorney Michael Cohen met with Russian officials in Prague.

The New York Times, in a lengthy article on the Steele dossier's current standing, noted that there is no evidence in the Mueller report on a number of claims: “DNC moles, Romanian hackers, Russian pensioners -- or years of Trump-Putin intelligence trafficking.” But a lawyer for Fusion GPS, the firm that commissioned the dossier, told The Times that the Mueller probe backed up “the core reporting” in the Steele memos -- including that Russian President Vladimir Putin directed “a covert operation” to have Trump elected.

Now, with a redacted version of Mueller’s report public and pressure building for the release of an unredacted version, attention is set to turn toward the investigation by DOJ Inspector General Michael Horowitz, who confirmed at a panel discussion in March that his office is continuing to review potential surveillance abuses by the FBI. That review began last March, and Fox News was told last month that it's nearing completion.

At the heart of the controversy over the Steele dossier is not just how reliable its contents were, but also what role it played in the FBI’s application for a Foreign Intelligence Surveillance Court (FISA) warrant against former Trump campaign aide Carter Page. Horowitz has said he will address the question of whether the FBI followed all "legal requirements" when applying for that warrant. 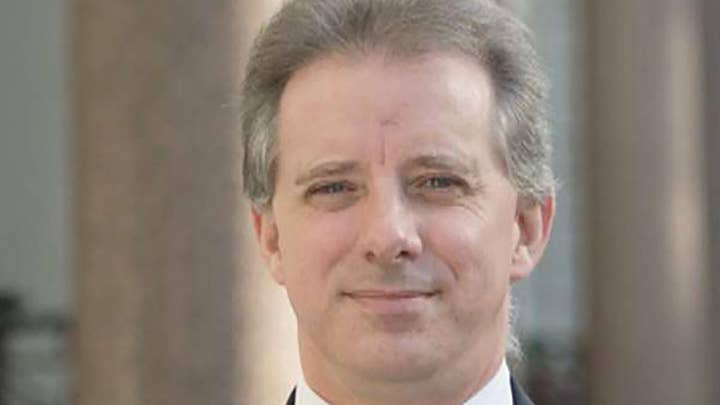 Politico reported Wednesday that Horowitz's team has been “intensely focused on gauging Steele’s credibility as a source” for the FBI. One official told the outlet that he had the impression that the IG report “is going to try and deeply undermine” Steele.

"You can't have the FBI using one party's opposition research document to launch an investigation and spy on the other party's campaign," Rep. Jim Jordan, R-Ohio, said on “Cavuto Live” on Saturday.

On Thursday, California Republican Devin Nunes told Fox News’ Sean Hannity that the report shows that the dossier also formed part of the memo that established the scope of the special counsel’s investigation.

“On Carter Page and [former Trump campaign chairman] Paul Manafort, that information came from political opponents, the Clinton campaign fed right into the FBI, directed to the special counsel to go investigate what was in the infamous Steele dossier,” Nunes said. “That is the only thing of relevance that was in today's 450-page report.”

According to Politico, Steele intends to rebut the IG’s characterizations in the form of a rare public statement, but he has declined to be interviewed -- citing the potential impropriety of his involvement in an internal Justice Department investigation as a foreign national.

The Times, meanwhile, reports that Steele made it clear to associates in 2017 that he considered the dossier to be raw intelligence -- a starting point for further investigation.

Trump, meanwhile, has pledged to “get to the bottom” of the origins of the Russian probe, and has promised to “turn the tables” and investigate the investigators -- which could include closer scrutiny of the role that Steele's infamous dossier played.