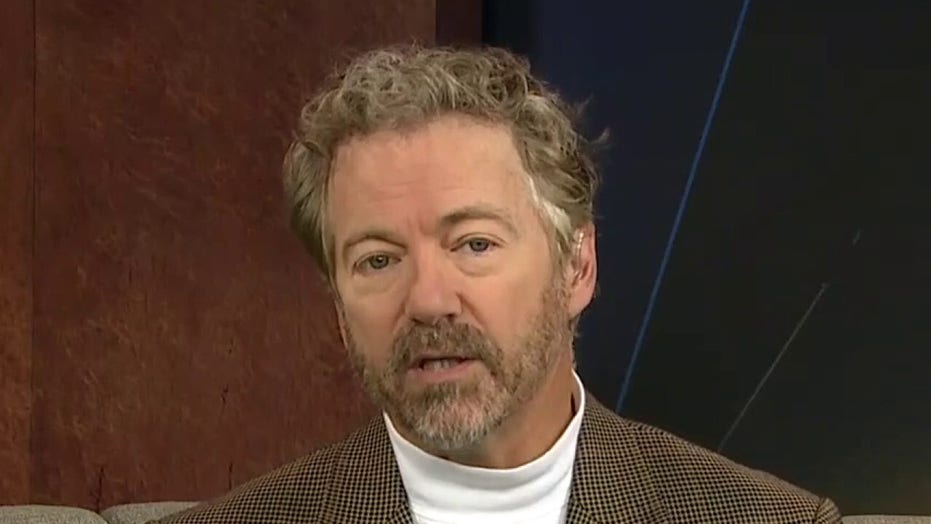 As senators returned this week to Capitol Hill for the first time since mid-March, many were spotted entering their chambers wearing the now-ubiquitous face masks meant to curb the spread of the novel coronavirus.

The Kentucky Republican, who is the only senator to have so far tested positive for COVID-19, explained Tuesday that he doesn’t need a mask because he’s already had the virus.

“I’ve already had the virus. So I can’t get it again, and I can’t give it to anybody," Paul told reporters at the Capitol.

While it is unclear if people who have been infected with the coronavirus develop a full immunity to the disease, most scientists agree that the coronavirus should act like others and people will develop antibodies to it once they have recovered from an infection.

“There is always some immunity when you get a virus — but the question is, how long does it last? Right now, we are learning the answers to that question,” former Centers for Disease Control and Prevention (CDC) Chief Medical Officer Dr. Robert Amler told Fox News. 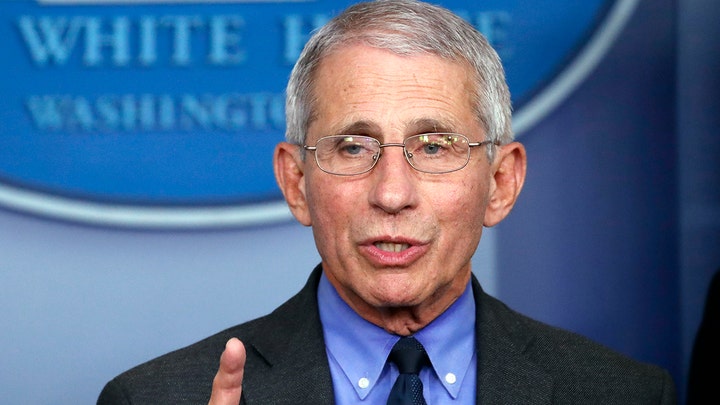 There are four main sub-groupings of coronaviruses that account for about 10 to 30 percent of common colds. Most people have been exposed to these coronaviruses before and may have developed some immunity against one or more following infection, but immunity doesn’t appear to be lifelong.

What's more, the virus could mutate — a recent study conducted by Chinese scientists suggests that it has once already — meaning the same people infected once before could be infected again with a new strain, ultimately causing a second wave of illness.

When questioned about the possibility that he could become infected by another, mutated strain of the virus, Paul brushed off any concerns.

"I can’t get it again nor can I transmit it," Paul said. "So of all the people you'll meet here, I'm about the only safe person in Washington you'll meet.”

There is a sharp, partisan divide over whether or not it is safe for senators to return to work on Capitol Hill amid the ongoing public health crisis. 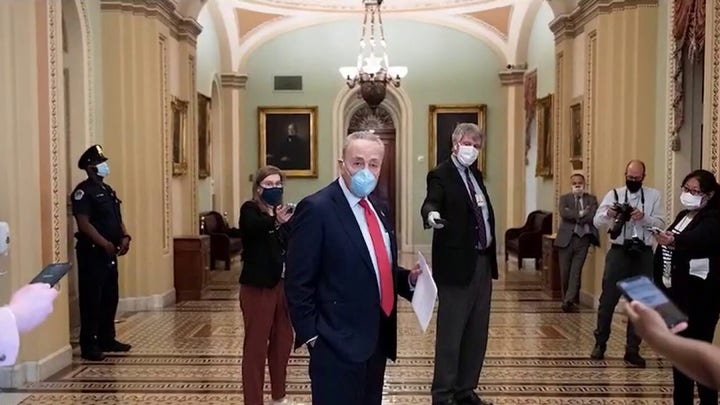 Senate Minority Leader Chuck Schumer, D-N.Y., lashed out at Majority Leader Mitch McConnell, R-Ky., on Monday for calling the upper chamber of Congress back into session despite warnings against doing so by the Capitol physician and worries that the virus could worsen in the Washington, D.C., area.

“The Republican leader has called the Senate back into session despite the District of Columbia appearing to be reaching a peak phase,” of the virus, Schumer said. “If we are going to make these fine people come into work in these conditions, the Senate should focus like a laser on COVID-19 … but the majority leader has scheduled no hearings on COVID-19.”

Senate Majority Leader Mitch McConnell, R- Ky., earlier defended his decision to return to the Senate amid the outbreak, calling his fellow lawmakers "essential workers" and roundly criticizing Democrats for obstructing the confirmation of judges and key government posts for months and forcing the Senate to hold roll calls and floor votes during the public health crisis.

“The deadly coronavirus does not take time off, so neither does the U.S. Senate,” McConnell said. “Qualified nominees who have been held up for too long are already more essential at this time.”