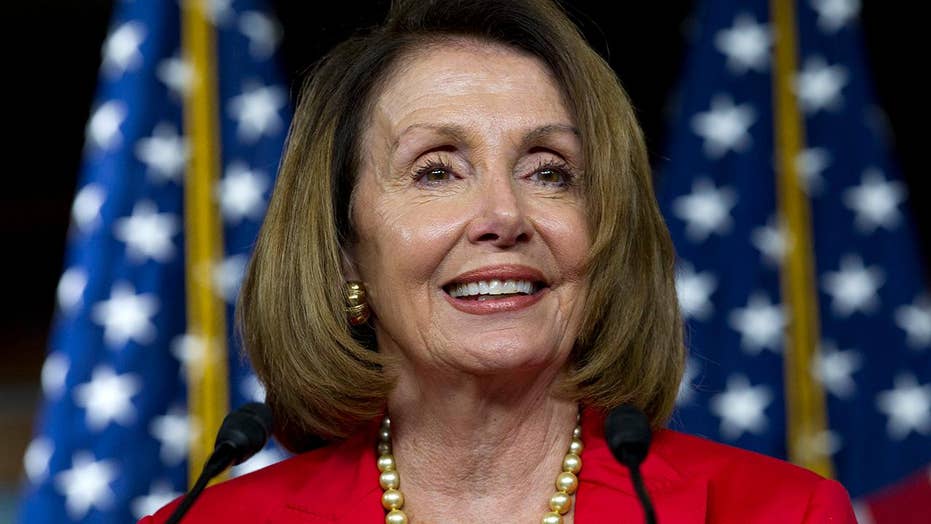 House Minority Leader Nancy Pelosi was confronted by a mob during a campaign stop in Coral Gables, Fla., on Wednesday, with protesters cursing at her and calling her a communist.

The incident was caught on camera, showing Pelosi calmly entering Florida Democratic House candidate Donna Shalala’s headquarters as she gets surrounded by the protesters. She did not engage with them.

“Look at Nancy Pelosi right here – f---ing communist. Get the f--- out of here. F--- you and your f--king Democrats,” the protesters shouted in both English and Spanish while carrying anti-communist signs.

The video of the confrontation was uploaded on YouTube and titled “Nancy Pelosi was heckled at a Miami Restaurant by Trump Supporting Cuban Americans,” but it actually occurred outside the campaign stop for Shalala, The Washington Post reported.

The protest was organized by Nelson Diaz, the chairman of the Republican Party in Miami-Dade County, the Post reported. Some protesters reportedly wore signs of Proud Boys, a notorious right-wing group that is often accused of participating in violent scuffles with their opposition.

The protest was in response to Pelosi attending an event with Shalala that was also supposed to feature California Democratic Rep. Barbara Lee, a liberal lawmaker who drew the fury from the local Cuban community for praising the late Cuban dictator Fidel Castro.

Lee once said after Castro’s death that “we need to stop and pause and mourn his loss,” and called it “very sad for the Cuban people.” 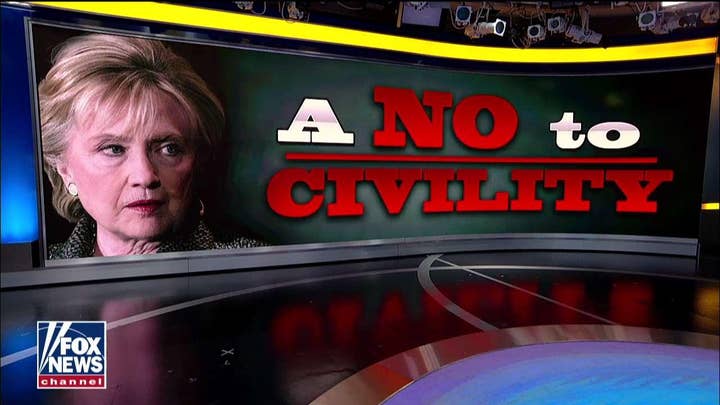 “I don’t agree with Nancy Pelosi’s agenda, but this is absolutely the wrong way to express those disagreements,” tweeted Republican Rep. Steve Scalise, who last year was seriously wounded after a shooting at a congressional baseball team practice. “If you want to stop her policies, don’t threaten her, VOTE! That’s how we settle our differences.”

A spokesman for Pelosi, Drew Hammill, told the Post that Republicans and President Trump are responsible for inciting such mob behavior.

“It is deeply sad but unsurprising that we now see that ugliness rearing its head,” she said. “It is stunning that Republicans have the gall to call courageous survivors of sexual assault a ‘mob’, at the same time they incite and condone violent actions like this. Republicans must condemn this vile and dangerous conduct, and stop the reckless and dangerous rhetoric that encourages it."