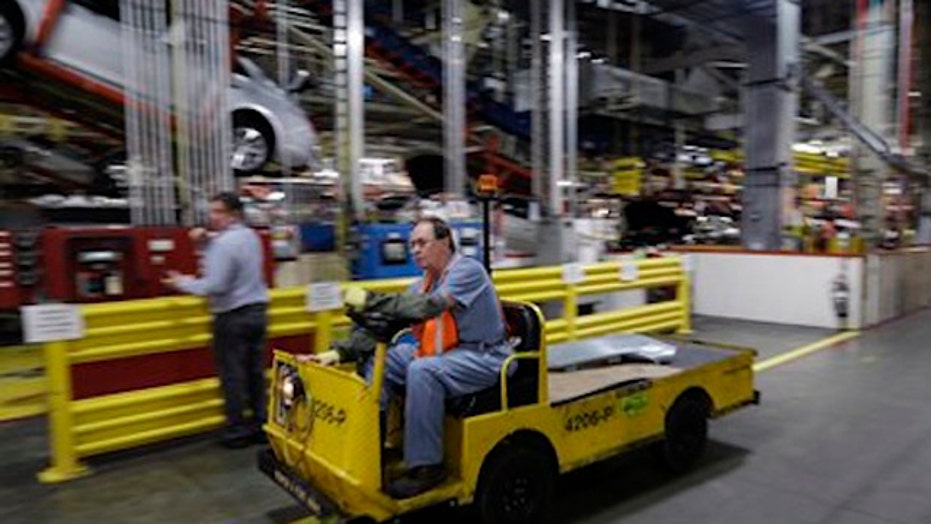 The Kansas chapter of the United Auto Workers union is using its website to draw attention to GM workers who choose not to pay union dues.

UAW Local 31 dedicates an entire page of its website to listing the names and work stations of employees who have opted to exercise their rights not to be in the union. UAW Local 31 lists nearly 30 workers at the Fairfax, Kansas GM plant who are not in the union. The “Scab List” is published under the union website’s “Important Information” section.

Local 31 president Vicki Hale did not respond to request for comment.

Glenn Taubmann, a lawyer at the National Right to Work Legal Defense Foundation, said that scab lists are used to pressure workers into joining the union. The use of their personal information and where they can be found in the plant make them easy targets for harassment and intimidation.

“It comes as no surprise that unions in right to work states engage in all sorts of harassment and pressure tactics against independent-minded workers,” he said. “The ugly truth is that once UAW bosses get into power, they will not tolerate any worker who refused to ‘voluntarily’ join and pay dues. Their view of “voluntary” unionism is an iron fist against anyone who dissents.”