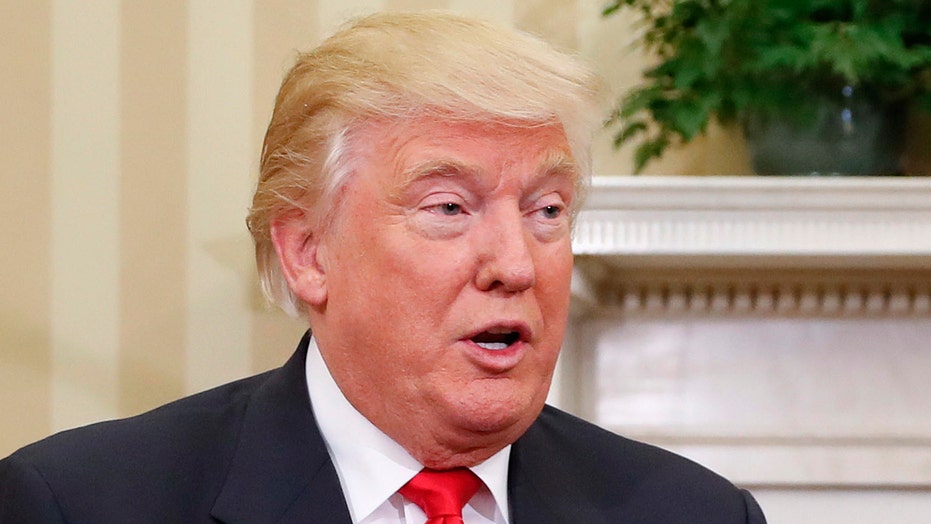 President-elect Donald Trump said that, after conferring with President Barack Obama, he would consider leaving in place certain parts of the Affordable Care Act, an indication of possible compromise after a campaign in which he pledged repeatedly to repeal the 2010 health law.

In his first interview since his election earlier this week, Mr. Trump said one priority was moving “quickly” on the president’s signature health initiative, which he argued has become so unworkable and expensive that “you can’t use it.”

Yet, Mr. Trump also showed a willingness to preserve at least two provisions of the health law after the president asked him to reconsider repealing it during their meeting at the White House on Thursday

Mr. Trump said he favors keeping the prohibition against insurers denying coverage because of patients’ existing conditions, and a provision that allows parents to provide years of additional coverage for children on their insurance policies.

“I like those very much,” Mr. Trump said in the interview.