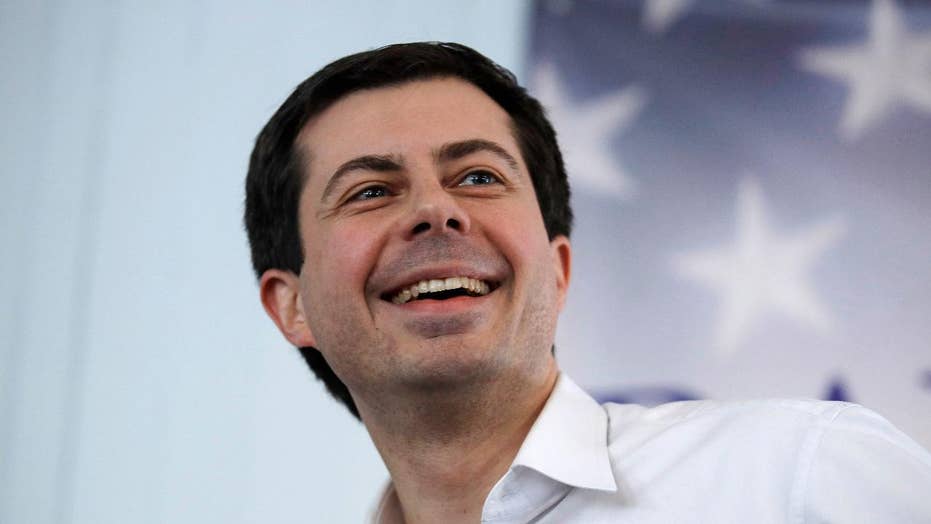 Mayor Pete tends to official duties in South Bend, Indiana after an officer shot a man allegedly wielding a knife.

A lawyer for the family of a black man killed by an Indiana police officer says South Bend Mayor Pete Buttigieg hasn’t been “proactive” about officer-involved shootings.

Eric Logan’s family plans a civil rights lawsuit against the city after the 54-year-old man was fatally shot on the street last Sunday while allegedly threatening police with a knife.

The officer’s body camera was switched off at the time, something Buttigieg said he’s "very frustrated" about. The Democrat and 2020 presidential candidate left the campaign trail for several days to “be with the South Bend community,” according to the Washington Post.

Logan family attorney Brian Coffman said in an interview that systemic problems were to blame for the man's death.

"It is overall total acceptance of this behavior by the South Bend Police Department and the city itself," Coffman said.

Members of the community have criticized Buttigieg for speaking to the media before the family and missing a vigil for Logan. The shooting has highlighted the candidate’s distance between black members of his community and - on a larger scale - black voters.

Despite Buttigieg directing the South Bend police chief to remind officers that body cameras must be on during an interaction with civilians, Coffman says his response to the incident has been “reactive” and he should have made sure these types of incidents didn’t happen in the first place.

“I will write a letter to the [Department of Justice] explaining what's happening, explaining why there is not community confidence in the current process,” Buttigieg said at a South Bend rally for Logan on Friday, according to South Bend's WNDU-TV.

Buttigieg skipped an event in South Carolina on Friday but joined seven other candidates at a forum in Miami, speaking about immigration.