Buttigieg, whose surprise move from the mayor of South Bend, Ind., to Democratic contender has been a major focus of the early campaign season, lambasted the president for using the Department of Justice as “his own personal law firm.”

“The independence of the DOJ is obviously not something this president respects,” Buttigieg said during an interview on NBC’s “Meet The Press.” “He’s treated it like it ought to be his own personal law firm.” 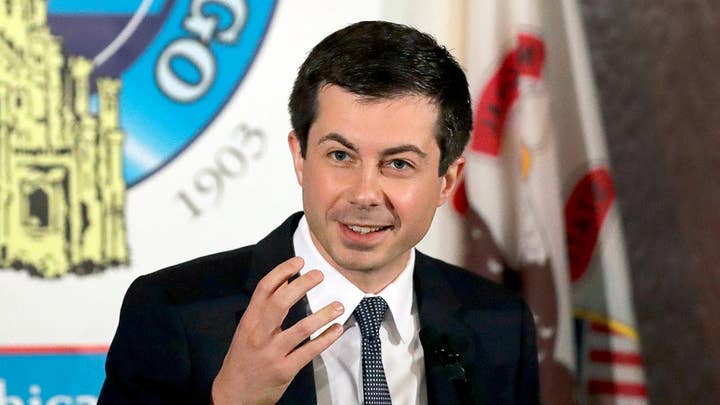 He added: “Prosecutorial decisions shouldn’t be made by politicians in that sense and what I will say is any attorney general that I would appoint is somebody who would faithfully apply the concept that no one is above the law that everybody ought to be held accountable.”

Last month, Trump directed the intelligence community to "quickly and fully cooperate" with Barr's probe. The directive marked an escalation in Trump's efforts to "investigate the investigators," as he continues to try to undermine the findings of Special Counsel Robert Mueller's probe amid mounting Democratic calls for impeachment proceedings.

Barr has already asked John Durham, the U.S. attorney in Connecticut, to examine the origins of the Russia investigation to determine whether intelligence and surveillance methods used during the probe were lawful and appropriate. Still, Barr has been directly involved, according to a person familiar with the matter who was not authorized to discuss it publicly, and is also working with CIA Director Gina Haspel, Director of National Intelligence Dan Coats and FBI Director Christopher Wray.

Despite Mueller finding no evidence to support criminal charges against Americans related to Russia's actions, his report documented extensive Russian efforts to interfere in the 2016 campaign and willingness on the part of some in Trump's orbit to accept their aid. Mueller left open a decision on whether or not Trump obstructed justice during the investigation. 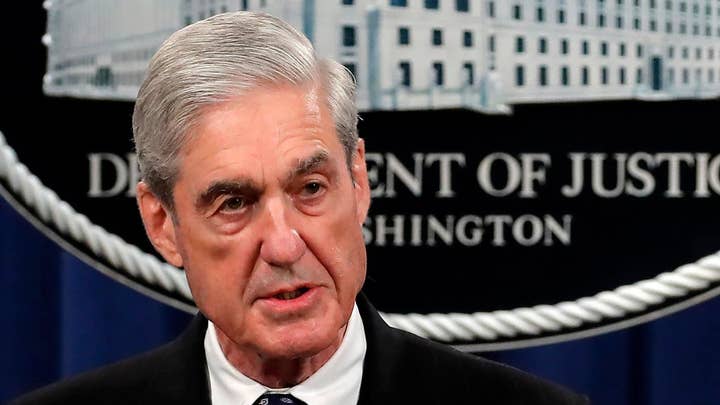 Buttigieg told The Atlantic earlier in the week that a Justice Department in his administration might look at charging Trump with obstruction after his presidency.

“To the extent that there's an obstruction case, then, yes, DOJ's got to deal with it," he said.

Buttigieg cited President Gerald Ford's pardon of Richard Nixon following the Watergate scandal, but said he wouldn't be interested in pardoning Trump. "I would want any credible allegation of criminal behavior to be investigated to the fullest," he said.