HARRISBURG, Pa. – Pennsylvania's governor on Thursday barred state contractors and grant recipients from discriminating based on sexual orientation or gender identity as he awaits action on stalled legislation that would ban such bias in employment, housing and public services.

Gov. Tom Wolf signed the executive order, telling an audience of advocates in his Capitol offices that Pennsylvania needs to be seen as a welcoming place and calling it a "small step" until Republican lawmakers act.

The Democrat cast the order and the legislation as a matter important to the state's fabric.

Wolf's action comes amid a backlash over what Wolf has called a "discriminatory" bill signed by North Carolina's Republican governor.

More than 20 states have anti-discrimination laws for the gay and transgender community, as do Pennsylvania's two-largest cities, Philadelphia and Pittsburgh.

The stalled legislation has the support of some of the state's biggest businesses, including The Hershey Co., as well as universities including Penn State. In recent days, a socially conservative group began an advertising campaign attacking the bills, which remain untouched in legislative committees.

Senate State Government Committee Chairman Mike Folmer, R-Lebanon, said this week he wants to vet the bill in his committee to make sure it does not violate anybody's religious liberties or freedom of conscience. 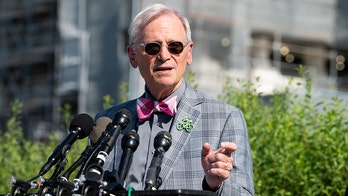 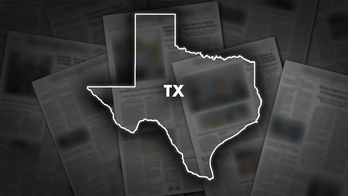