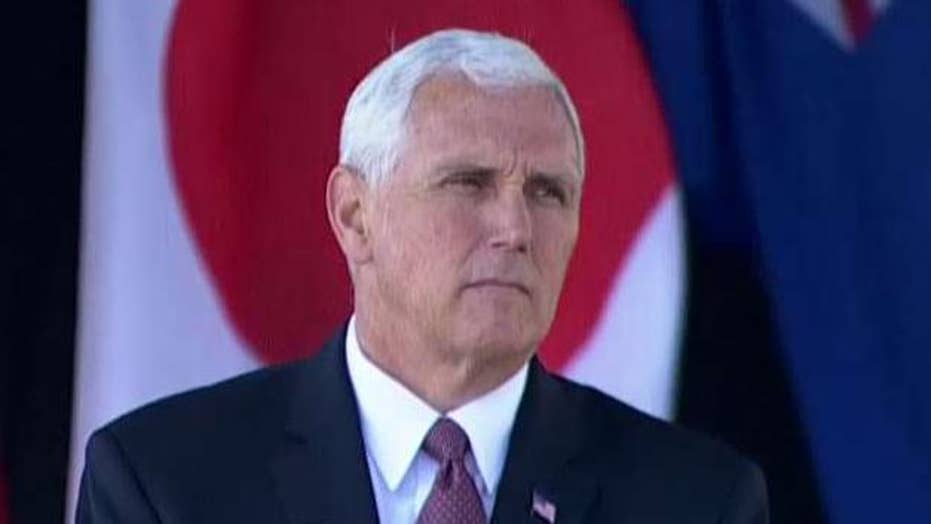 Pence: Flight 93 heroes may have saved my own life

Vice President Mike Pence's press secretary is leaving the Trump administration to serve as an outside surrogate for the White House's political efforts.

That's according to a person familiar with the decision. The person spoke on condition of anonymity because they were not authorized to speak ahead of an announcement.

Marc Lotter has served as a top aide to Pence since the vice president was Indiana's governor and also worked as a spokesman for Pence during the 2016 campaign.

Lotter is expected to work as an outside voice for the administration's political efforts.

Lotter has often appeared on cable television during Trump and Pence's first year in office, making the case for the administration's policies.