Vice President Mike Pence touts 'promises made and promises kept' by the Trump administration during his address to the Conservative Political Action Conference.

Vice President Pence, addressing the Conservative Political Action Conference on Friday, accused Democrats of openly advocating for socialism with far-left policies such as "Medicare-for-all" and the Green New Deal -- a system he said had “impoverished millions of people around the world.”

“Under the guise of Medicare-for-all and a Green New Deal, Democrats are embracing the same tired economic theories that have impoverished nations and stifled the liberties of millions over the past century,” Pence told the CPAC audience outside Washington. “That system is socialism.”

He pointed in particular to the Democratic 2020 presidential candidates, many of whom have backed the Green New Deal and Medicare-for-all in some form, and accused them of having “papered over the failed policies of socialism with bumper-sticker slogans and slick social media campaigns.”

“But what they’re actually offering is just more of the same: more taxes, more spending, more government and less freedom,” he said.

The fiery speech by the usually mild-mannered veep is a return to familiar territory for the conservative movement, which spent much of the Obama years warning of the dangers of socialism while calling for limited government. 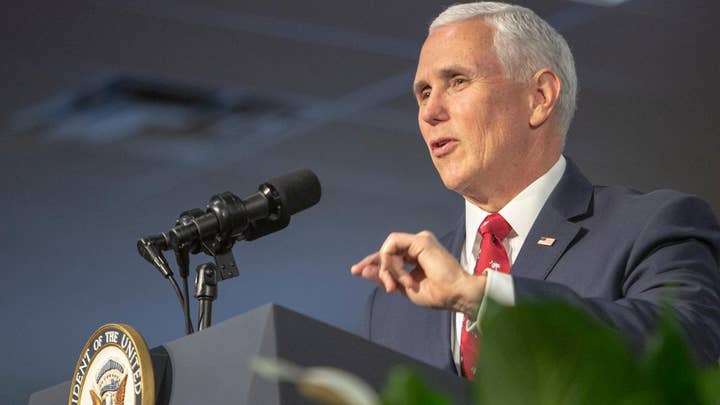 The recent rise and dominance of a hard-left faction in the Democratic Party has opened the door for conservatives to again sound those warnings -- especially as figures such as Sen. Bernie Sanders, I-Vt., and Rep. Alexandria Ocasio-Cortez, D-N.Y., have openly embraced the label of “democratic socialism."

The Green New Deal would seek to eliminate fossil fuels in favor of 100 percent renewable energy, as well as overhaul America’s economy with universal health care, job guarantee programs and other costly items. Meanwhile, a number have called for Medicare-for-all plans, with both Sens. Kamala Harris, D-Calif., and Bernie Sanders, I-Vt., not backing away from the idea that their proposals would eliminate private insurance.

Those recent calls have featured prominently in the CPAC summit which lasts through Saturday.

Matt Schlapp, the chairman of CPAC sponsor the American Conservative Union, told Fox News last week that the conference planned to strike a sharp contrast with socialism by focusing on freedom and America's founding principles.

“The Democrats are flirting with this idea that the principles that founded this country are actually rotten and need to be cast aside,” Schlapp said.

Pence urged the CPAC audience to look at Venezuela, currently undergoing an economic and constitutional crisis, as proof of the dangers of the socialist model and said that the Democratic programs would not bring prosperity.

“What Medicare-for-all really means is quality health care for none,” he said. “And the only thing green about the so-called Green New Deal is how much green it’s going to cost taxpayers if these people ever pass it into law.”

Democratic backers of these ambitious programs, however, argue that challenges like climate change and unaffordable health care coverage require bold action by Washington.

“The whole premise of the Green New Deal is that we’re screwed on climate. I’m sorry to break it to you,” Ocasio-Cortez said in a recent Instagram Live video.

But the vice president struck an otherwise positive tone in his speech, hailing the administration’s achievements on the economy, military expenditure and national security, declaring: “America is back and we’re just getting started.”

Perhaps the biggest applause came when he hailed President Trump's efforts to build a wall on the southern border, with Pence promising: "Before we're done, we're going to build it all." 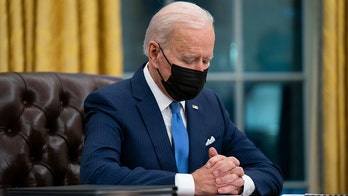 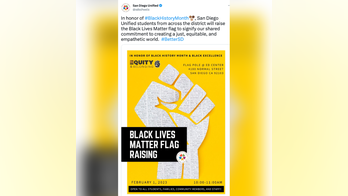 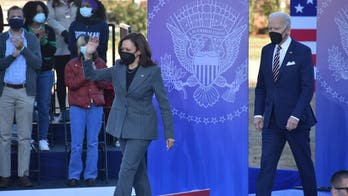 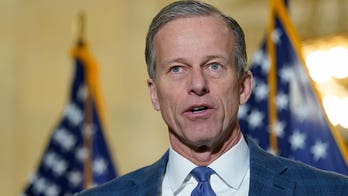