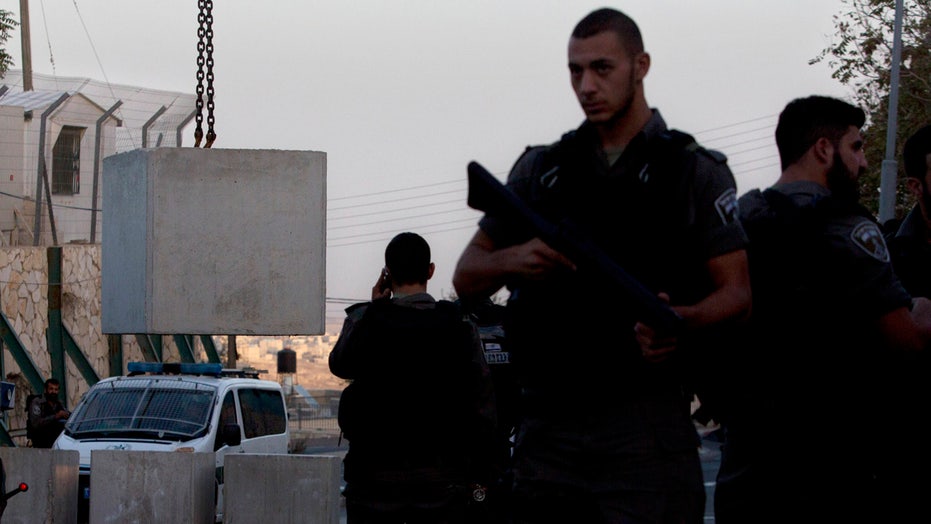 U.S. under pressure to calm violence

President Obama on Friday stood by his administration's approach to the unrest in Israel, again urging both sides to "tamp down rhetoric" fueling the violence, amid Republican accusations the State Department has wrongly blamed Israelis.

The State Department has taken criticism in recent days for suggesting Israeli settlement activity is fueling the violence, for describing an Israeli stabbing attack as terrorism, and for suggesting the Israelis may be using "excessive" force.

Asked about the situation Friday, Obama stressed that Israel "has a right to maintain basic law and order and protect its citizens from knife attacks and violence on the streets."

At the same time, he said, "We also believe that it's important for both [Israeli] Prime Minister [Benjamin] Netanyahu and Israeli elected officials and [Palestinian] President [Mahmoud] Abbas and other people in positions of power to try to tamp down rhetoric that may feed violence or anger or misunderstanding."

A day earlier, Netanyahu appeared to take a swipe at the Obama administration and others who have urged both sides to stop the violence in Israel -- saying the country's "friends" should not "draw false symmetry" between Israeli victims and Palestinian attackers.

Both Israelis and Palestinians have been killed in the unrest -- but the violence was seen to be triggered by rumors that Israel was plotting to take over Jerusalem's most sensitive holy site, sacred to both Muslims and Jews. Israel has adamantly denied the allegations.

The worst of the violence flared up on Tuesday when Palestinians committed four attacks that killed three Israelis and wounded many more. And on Friday, a Palestinian posing as a journalist stabbed an Israeli soldier.

Republican U.S. lawmakers have pressed the Obama administration to take a more active role. And Sen. Marco Rubio, R-Fla., a Republican presidential candidate, blasted the administration for blaming "both sides."

"As Palestinian terrorists continue to murder and maim Israelis, the Obama administration is spreading malicious falsehoods about the attacks," Rubio said in a statement.

On Thursday, Rep. Lee Zeldin, R-N.Y., called for a State Department spokesman to be removed from his position for saying an Israeli stabbing attacker committed terrorism.