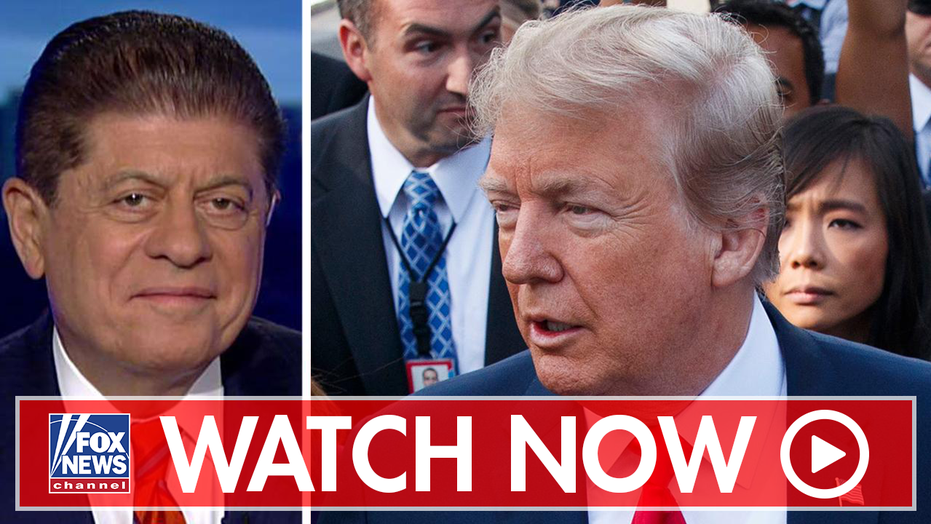 Special Counsel Robert Mueller outlined several crimes in his report but didn't offer a conclusion on obstruction because his boss was unlikely to permit prosecution.

"I think the reason Mueller did not come to a conclusion on obstruction of justice is not because the evidence wasn't there - it's there, there are ten crimes outlined," he claimed. "The reason is because he knew that the attorney general would never give him permission to [indict]."

"[Mueller] is a soldier. He is a Marine. He does not want to challenge and take on his boss publicly."

Napolitano added he believed Trump could have been indicted if he were not the president.

But, he said the Office of Legal Counsel opinion advising against presidential indictments is just that - an opinion. 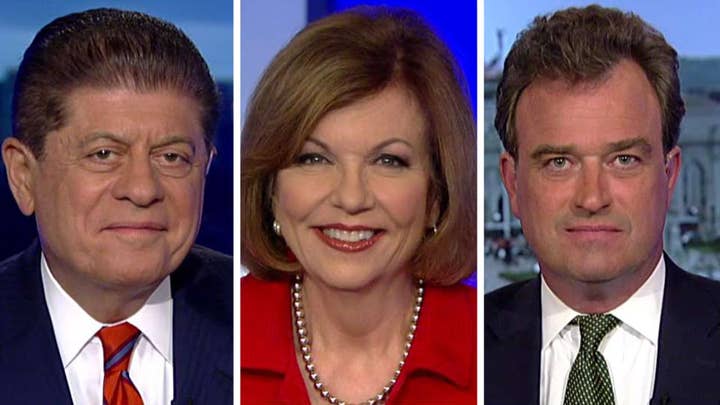 "As far as the OLC - Office of Legal Counsel - opinion, it is an advisory opinion issued in October 2000," Napolitano said. He added a month after the opinion was issued, then-President Bill Clinton was charged with obstruction of justice.

Host Bret Baier asked the Fox News senior judicial analyst how long it has been since Mueller personally concluded he wasn't going to bring an obstruction of justice case.

"And, how long did [he] know that there was no collusion?" Baier asked.

Napolitano said he believed Baier's questions would be at the forefront of any congressional questioning of Mueller.