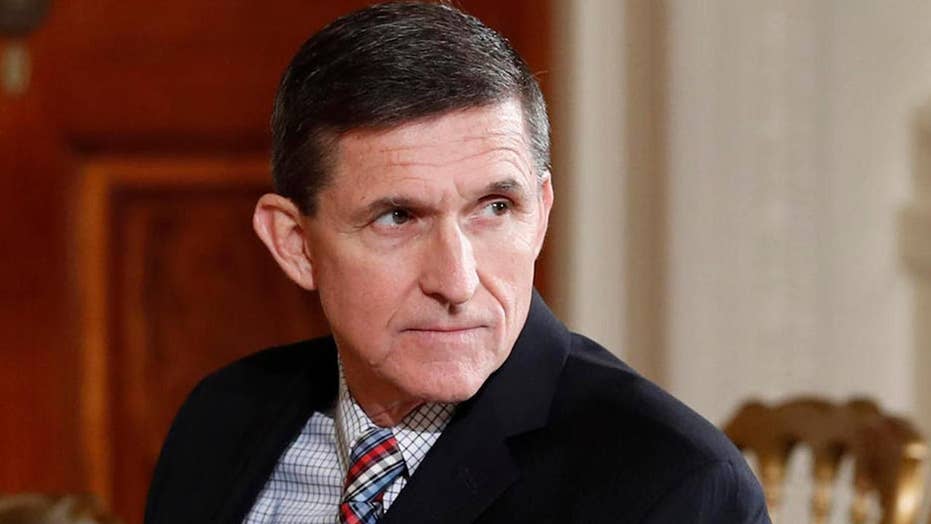 U.S. District Court Judge Emmet Sullivan wants an explanation as to why the former national security adviser has not been sentenced six months after his guilty plea for lying to federal investigators; chief intelligence correspondent Catherine Herridge reports.

Both sides in the special counsel’s case against former national security adviser Michael Flynn are staying tight-lipped after a judge demanded information about why Flynn’s sentencing is once again being delayed.

In a joint Monday court filing, Mueller and Flynn’s lawyers only replied that they are not “ready for sentencing.”

But responding to that filing, U.S. District Court Judge Emmet Sullivan late Monday ordered a July 10 hearing over the delays.

The delay could suggest Flynn is still in the process of cooperating with investigators in the special counsel investigation into Russia’s meddling in the 2016 election. 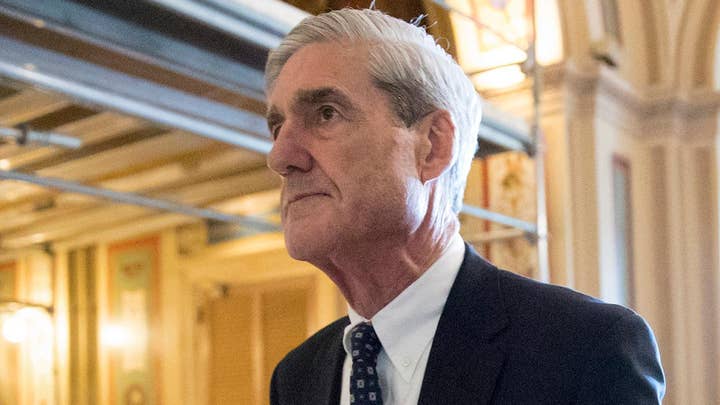 Flynn in December pleaded guilty to one count of making false statements to the FBI about his conversations with then-Russian Ambassador Sergey Kislyak during the transition. He has not been sentenced in the case.

Mueller for months has vaguely cited “the status of the Special Counsel’s investigation” for not offering a suggested sentencing date.

Over the weekend, Sullivan said the delays have forced the court to change its procedures in a presentence investigation. The judge demanded “reasons why the Court should expend the Probation Office's resources and depart from the Court's usual practice of ordering a presentence report, scheduling a sentencing date, and establishing a sentencing briefing schedule at the same time.”

The joint filing from Mueller and Flynn’s lawyers didn’t offer specifics – but said “the parties will notify the court as soon as the matter is ready to be scheduled for a sentencing hearing.” They asked Sullivan to begin the pre-sentence process, but that no specific sentencing date should be made.

The parties have asked to update the court Aug. 24.

Fueling intrigue in the case is a report from the House Intelligence Committee in May stating that former FBI Director James Comey testified to the committee that FBI agents did not believe that Flynn intentionally lied about talks with Russia’s ambassador.

Comey, who has been on tour promoting his new book, has suggested his testimony about Flynn had been misunderstood, saying “someone misunderstood something I said. I didn’t believe that and didn’t say that.”