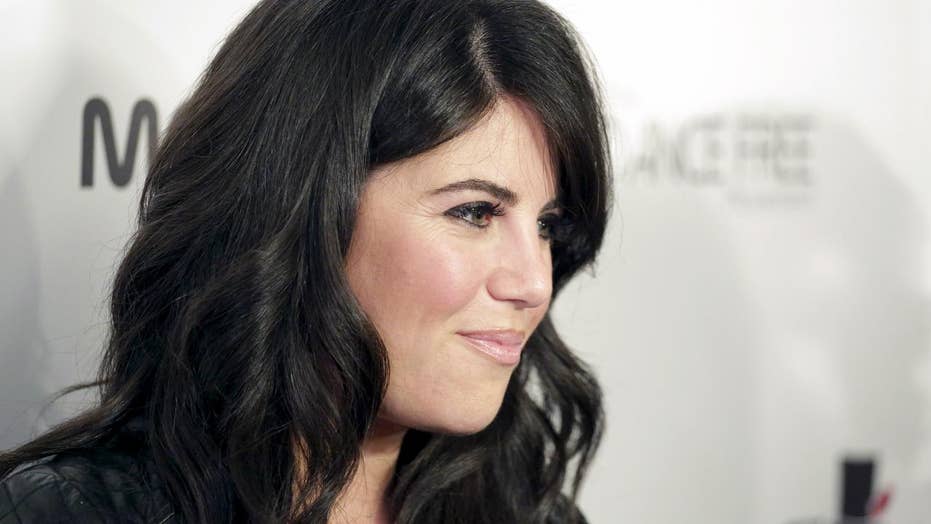 The White House intern-turned-tabloid celebrity Monica Lewinsky revealed in an essay published Sunday why she strongly supports the #MeToo movement and Time’s Up initiative to combat sexual assault and harassment.

In the Vanity Fair piece, she noted the ‘90s affair with President Bill Clinton when she was a twentysomething White House intern was a “gross abuse of power” on his part, saying, “the idea of consent might well be rendered moot.”

She wrote: “I now see how problematic it was that the two of us even got to a place where there was a question of consent. Instead, the road that led there was littered with inappropriate abuse of authority, station, and privilege.”

Lewinsky wrote about how the support for the women’s movement has encouraged her to evolve beyond a victim consciousness. 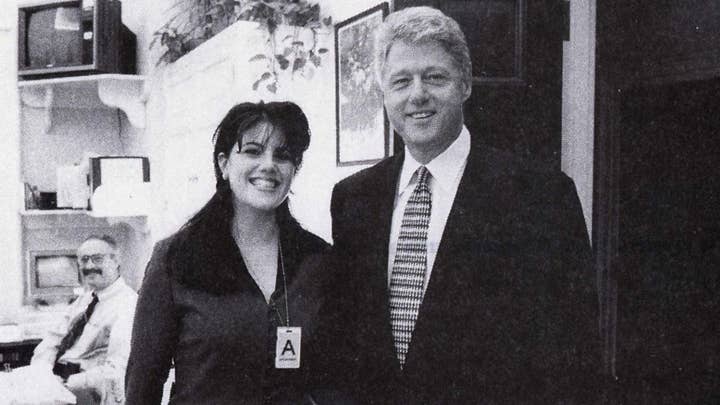 “The reason this is difficult is that I’ve lived for such a long time in the House of Gaslight, clinging to my experiences as they unfolded in my 20s and railing against the untruths that painted me as an unstable stalker and Servicer in Chief,” she wrote in the essay.

She also said she was diagnosed with post-traumatic stress disorder (PTSD) several years ago.

“My hope, given the two decades that have passed, is that we are now at a stage where we can untangle the complexities and context (maybe even with a little compassion), which might help lead to an eventual healing — and a systemic transformation,” her essay added.

Clinton was caught having an affair with Lewinsky in January 1998, and the House Judiciary Committee approved articles of impeachment by December — charging him with perjury and obstruction of justice. Clinton eventually was acquitted by the Senate, and allowed to finish out his second term as president. 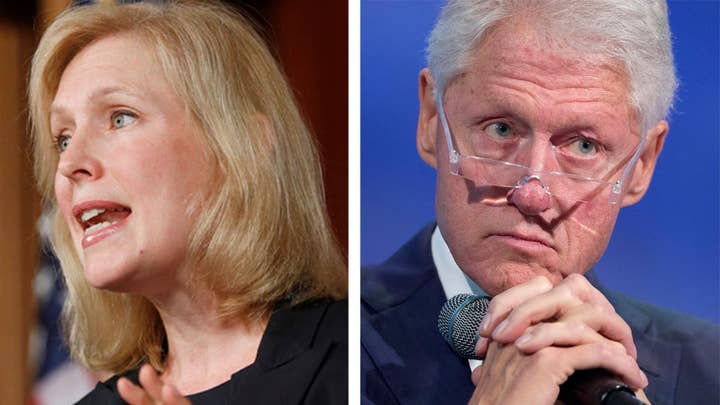 In a sign of the times, Democrat Kirsten Gillibrand, elected to the Senate with the Clintons’ backing but eyeing the White House in 2020, recently said Clinton should have resigned after the Lewinsky affair.