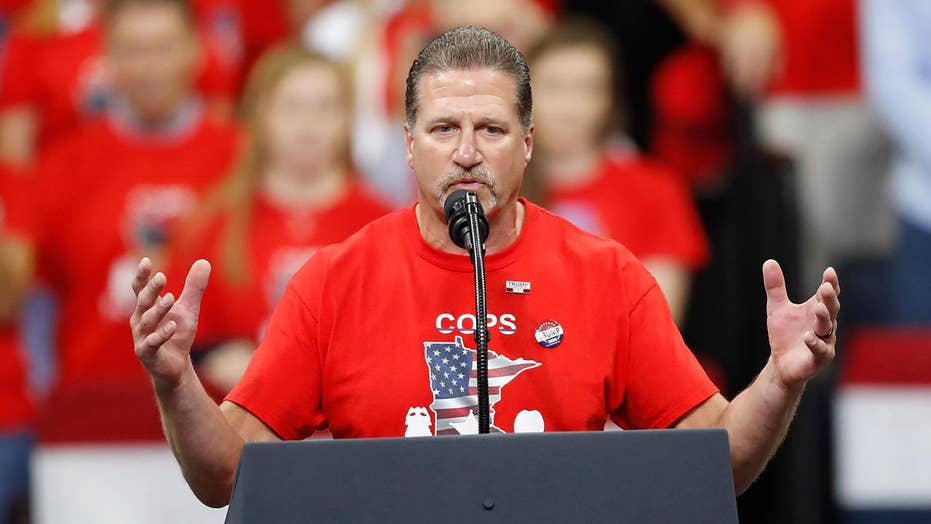 Police Officers Federation of Minneapolis President: The police are here in full force

The head of the Minneapolis police union delivered impassioned remarks prior to President Trump's reelection rally Thursday night, praising him for championing the rights of law enforcement officials across the country, before being called up on stage later on in the night to be recognized by the president.

"We're seeing a lot of red cop shirts out here tonight because of the hypocrisy," Lt. Bob Kroll, president of the  Police Officers Federation of Minneapolis, said at the "Keep America Great rally" at the Target Center in Minnesota. "They don't want the police here when it's a Republican who stands up for the police, but if it's a Democrat we get a different story. Our cops are here as much as they could be in full force across the state."

Just last week, the city rolled out a new rule that barred officers from appearing in uniform at political rallies or events, a move that raised eyebrows among Trump supporters, particularly cops, who questioned the timing of the new rule.

Kroll and other officers appeared at the rally in bright red “Cops for Trump” T-shirts, which Trump pointed to during the rally.

"I love you guys," Trump said, giving Kroll a shoutout along with the rest of the police force before inviting him to join him and other union officers on the stage. "You are so great, so respected, you don't even know how much our public loves you." 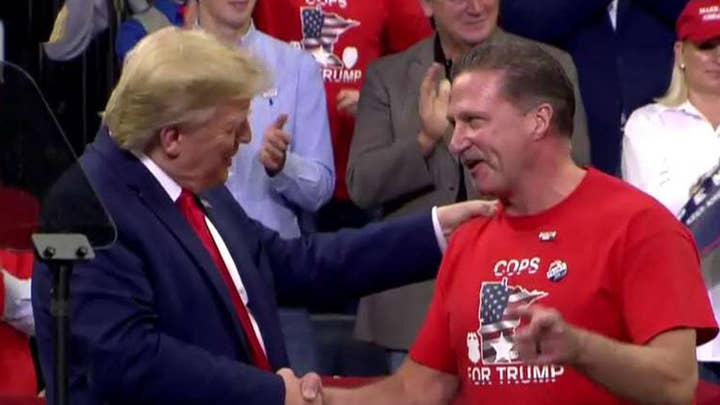 "How can you thank this guy for everything he's done for law enforcement? Wonderful president," Kroll said in return.

"Our entire city will not stand behind the president, but behind the communities and people who continue to make our city -- and this country -- great," said Frey, a Democrat. "While there is no legal mechanism to prevent the president from visiting, his message of hatred will never be welcome in Minneapolis."

“The mayor said the president wasn’t welcome but the Police Federation of Minneapolis begs to differ,” Kroll said as the crowd cheered.

Kroll slammed the Democratic Party, which has held sway in the state for close to 47 years, and which Trump is determined to flip in the upcoming election. 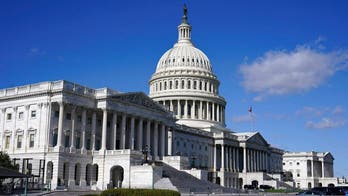 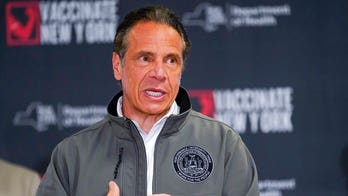 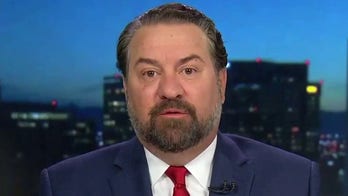