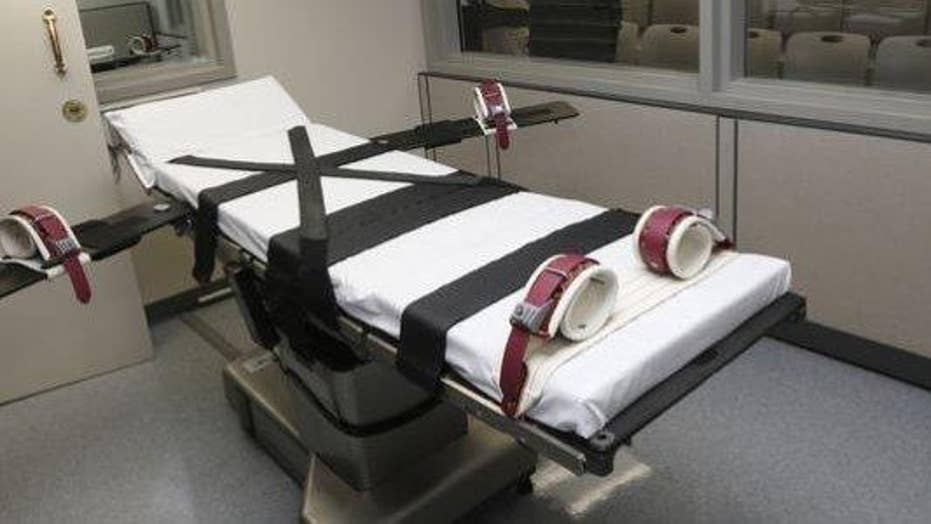 In an effort to keep Florida's death penalty from a barrage of legal attacks after a Supreme Court decision halted executions, state lawmakers have reached a compromise that would allow the Sunshine State to continue executions.

The Supreme Court ruled in January that the state’s method of sentencing people to death was unconstitutional because it weighed power too heavily toward judges over juries.

The nation’s highest court found the state's sentencing procedure was flawed because juries play only an advisory role, while the judge makes the key decisions and can find differently from the jury. The court found this was a violation of the Sixth Amendment – which guarantees a right to trial by jury.

Justice Sonia Sotomayor said in the majority opinion the system allows a sentencing judge to find aggravating factors "independent of a jury's fact-finding."

The court ruled 8-1 against the state’s sentencing procedure

Under the new deal passed overwhelmingly Thursday night in a 93-20 vote in the Florida House, at least 10 out of 12 jurors would need to agree to impose a death sentence, according to The Miami Herald. Currently, a simple majority is needed to recommend the death sentence.

The compromise was reached between those who wanted as few as nine jurors to be able to recommend death, and death penalty critics who wanted to require a unanimous jury decision – a standard required in most states. The new method is currently only used in Alabama.

“The Senate offered that as a solution, and we’re agreeable to that,” Republican Rep. Charles McBurney, told The Herald before the vote. “We need to provide a remedy to the court’s ruling.”

It didn’t meet with approval from all in the House, however.

The proposal, to become law, requires approval approval from the Senate, then needs the signature of Republican Governor Rick Scott.

Florida's American Civil Liberties Union has called for state officials to re-examine the sentences of all death row inmates.

A review by the Florida Supreme Court of all 320 death sentences from 2000 to 2012 found that nearly half of the sentences came after fewer than 10 jurors recommended death. In only one-fifth of the cases, or 60, were jury recommendations unanimous, The Herald reports.

It isn’t the first time the death penalty has been in jeopardy in Florida. In 2006 Jeb Bush suspended the practice after a botched execution.