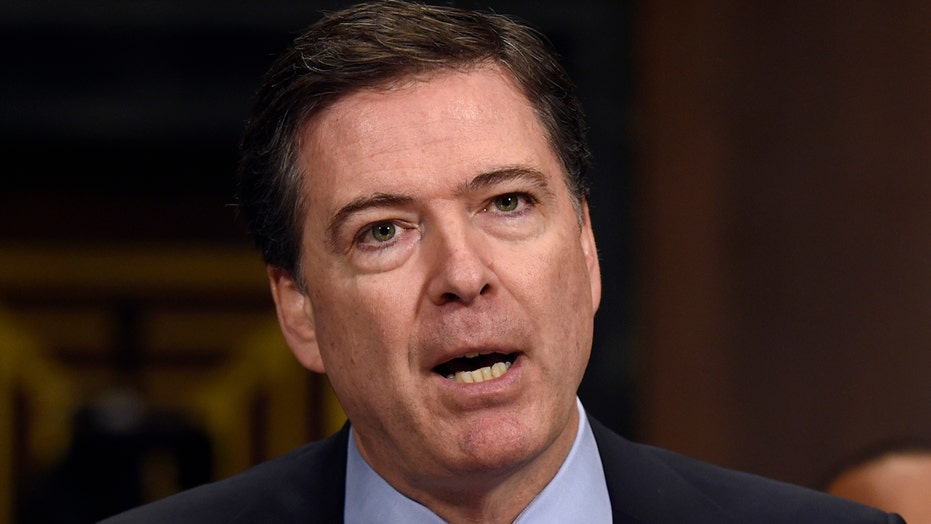 Admin. struggles to answer how terrorist was granted visa

Tashfeen Malik, the Pakistani woman who came to the U.S. in
2014 on a K-1, or so-called “fiancée visa,” teamed up a year later with her husband in last week’s terror attack that left 14 dead at a San Bernardino, Calif.

Lawmakers at three separate hearings, including at which FBI Director James Comey testified, demanded to know how she gained admittance, especially given discrepancies in her application.

“Was she actually given an interview in the K-1 process, do we know that?” Sen. David Purdue, R-Ga., asked the FBI boss during a hearing before the Senate Judiciary Committee oversight hearing.

Comey replied that “the process requires” an interview, but that he didn’t know if one occurred.

An interview and a cursory check of Malik’s application might have revealed that she used a phony address and had attended an Islamist school in Pakistan which critics say forges an anti-Western view in students.

On the same day, Leon Rodriguez, director of U.S. Citizenship and Immigration Services, told lawmakers in the Lower House no interview was required.

“We only interview people in the K1 visa program in cases where there is some issue that needs to be explored as part of the case,” Rodriguez said in response to a question from Rep. Trey Gowdy, R-S.C., who chairs the House subcommittee on Immigration and Border Security. “That could be derogatory information about the individual.  It could be factual questions not necessarily derogatory about the application. That is the existing practice as we speak.”

Finally, a State Department official told yet another panel the screening process that allowed Malik into the U.S., where she paired with fellow radicalized jihadist Syed Rizwan Farook to commit a massacre went smoothly and by the book.

“All applicable security checks were done for that individual, Ms. Malik,” said Edward Ramotowski, the department’s deputy assistant for visa services told another Senate panel. “That includes an immigrant visa interview, it includes facial recognition screening, it includes interagency counterterrorism screening, it included a review by the visa security unit of immigration and customs enforcement, which as a detachment in Islamabad in our embassy there and it included the full biometric fingerprint checks and in all cases, the results of those checks were clear.  There were no indications of any ill intent by that individual at the time the visa was issued. “

When Sen. Kelly Ayotte, R-N.H., mentioned the phony address,
Ramotowski said embassies and consulates have anti-fraud units that can investigate further to verify the data on an application form.

And a full week ago, State Department spokesman Mark Toner insisted the K-1 immigration visa, issued to men or women seeking to enter the U.S. to marry a citizen, involves “multiple layers of vetting with multiple agencies putting folks through various systems.”

U.S. immigration data from 2013 showed that 26,046 people entered the U.S. on K-1 visas. Nearly a fifth were from the Philippines.