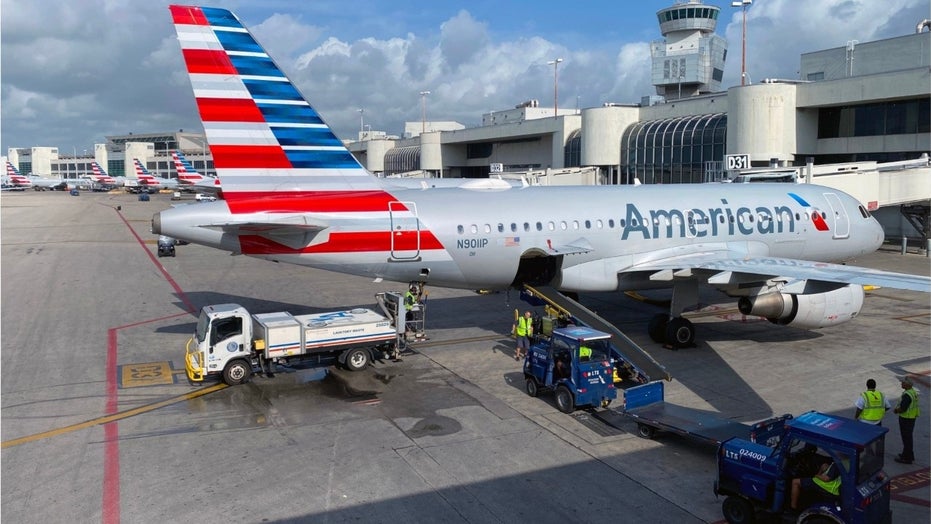 Lawmakers have sent letters to U.S. airlines demanding them to accommodate customers whose flights have been cancelled due to COVID-19.

A group of senators including four current and former presidential candidates is calling on U.S. airlines to issue cash refunds to customers who either have had to cancel flights due to the coronavirus pandemic or were stranded abroad after their flights were canceled by the airlines.

Letters to sent to the CEOs of 11 major airlines including American, Delta, JetBlue, and United referenced the federal government's recently approved massive relief package that provides billions to the airline industry.

“In light of this pressing need and the unprecedented bailout — to the tune of $25 billion — that the airline industry just received from Congress, we believe your company has a moral responsibility to provide real refunds, not travel vouchers, to consumers, and to support State Department efforts to repatriate any American citizens trying to come home," said the letters, which bear the names of. Sens. Edward Markey, D-Mass., Elizabeth Warren, D-Mass., Richard Blumenthal, D-Conn., Chris Murphy, D-Conn., Sheldon Whitehouse, D-R.I., Bernie Sanders, I-Vt., Kamala Harris, D-Calif., Robert Casey, D-Pa., and Amy Klobuchar, D-Minn.

The senators noted that a number of airlines have already been cooperating with the State Department to bring Americans home from foreign countries, but that prices for return flights "have been inconsistent and often exorbitantly expensive," resulting in people paying thousands of dollars "simply to comply with national travel restrictions and State Department guidance."

In other cases, the senators pointed out, customers who canceled have received airline credit rather than cash, which they said is of little help during the current economic crisis.

"Unfortunately, these travel vouchers do the public little good in this time of emergency, especially when airlines require their redemption in as little as 90 days," the letters said. "Americans need money now to pay for basic necessities, not temporary credits towards future travel."

The letters included a series of questions for the airlines to answer by April 7. They include queries regarding the value of all credits and vouchers they have issued so far, their number of canceled flights, whether they will commit to granting cash refunds -- and if not, why not -- or alternatively credit that does not expire, and whether they will help the State Department bring Americans home "at an affordable price."

Spirit Airlines, one of the companies that received a letter, recently halted flights to five airports in New York, Connecticut and New Jersey because of the coronavirus outbreak.

Delta and JetBlue, meanwhile, announced that they are offering free flights for medical professionals to travel where they’re needed most