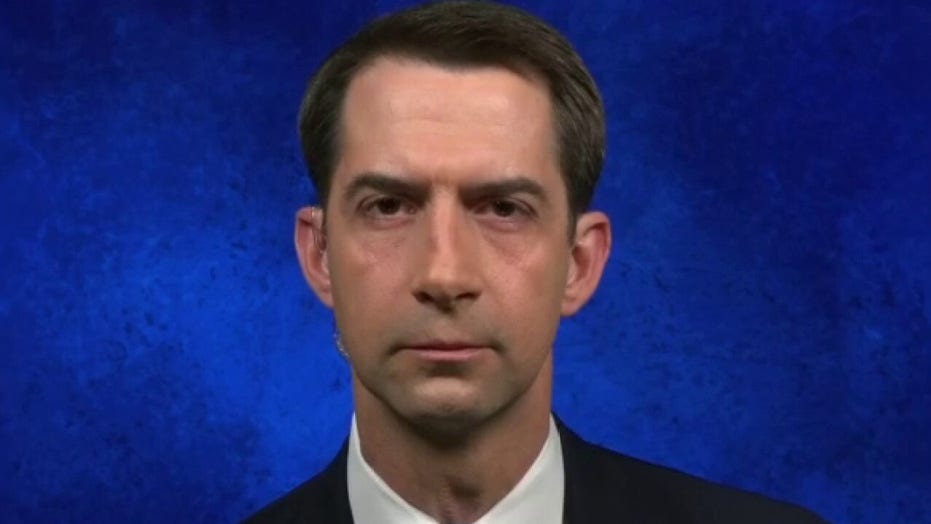 Lawmakers are calling for China to face accountability as suspicion grows that the novel coronavirus escaped from a lab before touching off the catastrophic pandemic, claiming the Chinese government is responsible and must "pay the price."

"There is zero doubt that the Chinese communist government has American blood on its hands. They put American lives at risk by covering up the origin and scope of the coronavirus crisis," Sen. Martha McSally, R-Ariz. told Fox News on Thursday.

Fox News reported Wednesday that sources increasingly believe that the outbreak likely originated from a lab in Wuhan, China -- where the naturally occurring virus was being studied -- and that the virus escaped through an infected worker.

SOURCES BELIEVE CORONAVIRUS OUTBREAK ORIGINATED IN WUHAN LAB, AS PART OF CHINA'S EFFORTS TO COMPETE WITH US

Sen. Tom Cotton, R-Ark., said that China’s leadership “must be made to pay the price," and demanded "accountability" if those allegations are true.

"Since January, I've said it seems to be highly coincidental that this very contagious virus originated just a few hundred yards or maybe a couple miles from laboratories where the Chinese Communist Party researches coronaviruses," Cotton said on “Hannity,” adding that the latest information suggests that the Chinese Communist Party is "responsible for every single death, every job lost, every retirement nest egg lost from this coronavirus, and Xi Jinping and his Chinese Communist apparatchiks must be made to pay the price. If that turns out to be true.”

Cotton also demanded “consequences” for the Chinese Communist Party “if it turns out that Chinese negligence and then Chinese corruption and treachery was responsible for unleashing this pandemic on the world.”

The top Republican on the House Foreign Affairs Committee, Rep. Mike McCaul, R-Texas, told Fox News last week, even before the latest reports, that “this is the worst cover-up in human history.”

McCaul doubled down on that sentiment Thursday, telling Fox News that it is “clear” that the Chinese Communist Party is “culpable in both the virus jumping from animals to humans in the global spread that has led to this pandemic and global economic crisis.” 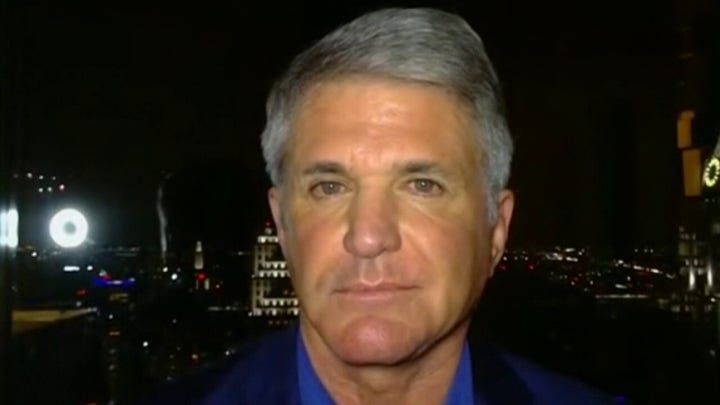 At first, lawmakers had sounded the alarm on live wildlife markets, also known as “wet markets,” as they had been thought to be the source of the novel coronavirus, but that narrative has been called into question as sources increasingly believe that the virus, instead, likely escaped from the lab in Wuhan, China.

“The Chinese Communist Party controls the lab outside of Wuhan and they allow these wildlife markets to operate, knowing that as many as two other pandemics – Avian Flu and SARS – potentially originated at these markets,” McCaul told Fox News Thursday. “The U.S. government is doing what it can to determine where COVID-19 originated, and my team is working tirelessly to determine where it came from.” 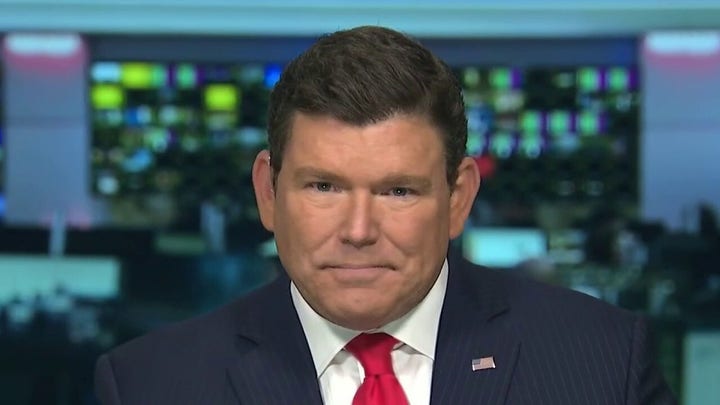 Fox News has learned that McCaul will receive a classified briefing on the origin of the novel coronavirus next week and has requested a multilateral investigation into both the origin of the virus and how it spread globally.

Sources who have been briefed on the details of early actions by China’s government and seen relevant materials told Fox News that there is increasing confidence among officials that the outbreak likely originated in a lab, though not as a bioweapon, but as part of China’s attempt to demonstrate that its efforts to identify and combat viruses are equal to or greater than the capabilities of the United States.

WHO PUSHES BACK ON CALLS TO BAN WET MARKETS AMID CORONAVIRUS

The “increasing confidence” comes from classified and open-source documents and evidence, the sources said. Fox News has requested to see the evidence directly. Sources emphasized – as is often the case with intelligence – that it’s not definitive and should not be characterized as such. Some inside the administration and the intelligence and epidemiological communities are more skeptical, and the investigation is continuing.

On Wednesday, Sen. Ted Cruz, R-Texas, also weighed in on the latest information.

"HUGE," Cruz tweeted. "There is much circumstantial evidence, including TWO Chinese labs in Wuhan that were studying bat coronaviruses. If the virus accidentally escaped from the labs—and the CCP covered it up—then the Chinese govt is responsible for 130k+ global deaths."

As of Thursday, the number of positive cases of COVID-19 around the globe had surpassed 2 million, with nearly 140,000 deaths.

The U.S. reported more than 640,000 positive cases on Thursday and more than 31,000 deaths due to the coronavirus.