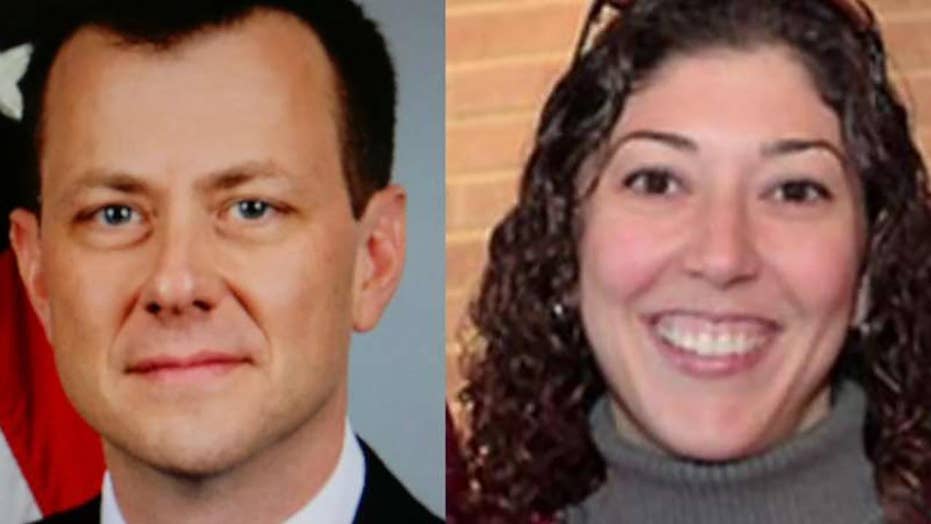 Rep. Lee Zeldin says the messages will be 'very telling.'

The Senate homeland security committee sent a letter to Deputy Attorney General Rod Rosenstein on Tuesday night which could potentially expand the reach of the current investigation into FBI agents Peter Strzok and Lisa Page.

The letter is signed by Chairman Ron Johnson, R-Wis., and seeks communications from non-governmental phones. 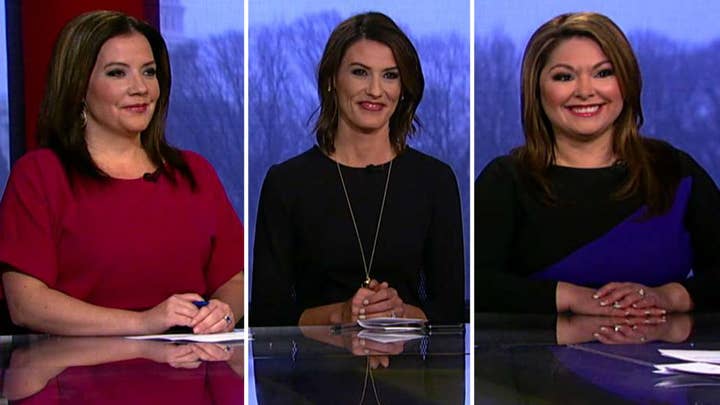 He requested a wide range of communications covering the FBI’s Clinton email investigation as well as anything regarding 2016 presidential candidates.

The committee wants the information no later than Feb. 14.

The letter follows a Jan. 25 Justice Department announcement that the missing texts between Strzok and Page were successfully recovered. Officials said that the text messages went missing due to the technical glitch that affected thousands of FBI cellphones.

Fox News learned that the department’s inspector general recovered the texts after taking possession of “at least four" phones that were used by Strzok and Page. 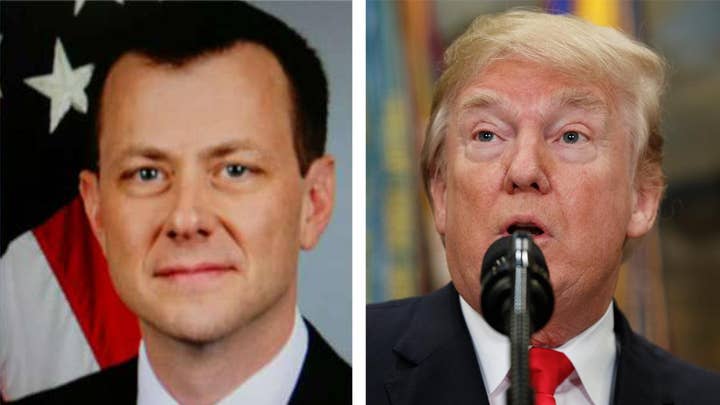 The missing messages between the two FBI officials have been the epicenter of controversy in Washington, D.C. The Justice Department revealed in January that more than 50,000 messages were initially missing from the crucial five-month period.

During those months, Trump took office as president, National Security Adviser Michael Flynn – who was interviewed by Strzok – and FBI Director James Comey were fired, a salacious anti-Trump dossier was published, and special counsel Robert Mueller was appointed to investigate the alleged Trump-Russia collusion and the Kremlin’s efforts to meddle in the 2016 presidential election.

“After reviewing the voluminous records on the FBI’s servers, which included over 50,000 texts, the Inspector General discovered the FBI’s system failed to retain text messages for approximately 5 months between December 14, 2016 to May 17, 2017,” U.S. Attorney General Jeff Sessions said.

Strzok and Page, both of whom served on Mueller’s team, came under scrutiny after revelations that they exchanged anti-Trump and pro-Clinton messages, raising suspicions among GOP lawmakers whether the investigation is biased.

In one particular text, Strzok seemed to reference an “insurance policy” against Trump winning the 2016 presidential election.

“I want to believe the path you threw out for consideration in Andy’s office -- that there’s no way he gets elected -- but I’m afraid we can’t take that risk,” he texted Page on Aug. 15, 2016. “It’s like an insurance policy in the unlikely event you die before you’re 40.”

Multiple lawmakers believe “Andy” was a reference to now-former FBI Deputy Director Andrew McCabe, who resigned this week amid mounting pressure and allegations of conflict of interest.