A federal judge on Tuesday tossed a lawsuit claiming that the Trump campaign and former adviser Roger Stone colluded with WikiLeaks and the Russian government to publish hacked Democratic National Committee emails during the presidential election.

U.S. District Court Judge Ellen Huvelle said in a ruling that the allegations of conspiracy were insubstantial to proceed in a court, Politico reported.

"The Trump Campaign’s efforts to elect President Trump in D.C. are not suit-related contacts for those efforts did not involve acts taken in furtherance of the conspiracies to disseminate emails that harmed plaintiffs," wrote the Clinton-appointed judge. "Campaign meetings, canvassing voters, and other regular business activities of a political campaign do not constitute activities related to the conspiracies alleged in the complaint.”

She noted that her ruling is based on the technicalities of the lawsuit and doesn’t take a position on whether the Trump campaign and its officials actually conspired with the Russians during the election. 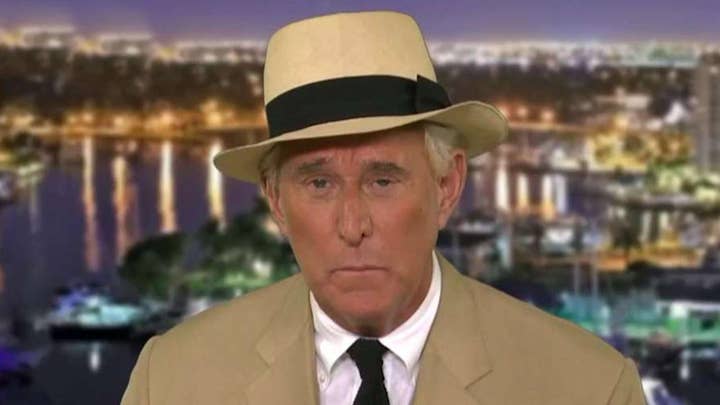 "It bears emphasizing that this Court’s ruling is not based on a finding that there was no collusion between defendants and Russia during the 2016 presidential election," Huvelle wrote. "This is the wrong forum for plaintiffs’ lawsuit. The Court takes no position on the merits of plaintiffs’ claims."

The lawsuit was brought by two DNC donors, Roy Cockrum and Eric Schoenberg, and former DNC staffer Scott Comer, who alleged that the publication of the emails violated their privacy and that the Trump campaign and Stone engaged in an illicit activity, according to Politico.

The DNC itself wasn’t part of the suit, though it had brought a separate lawsuit back in April, accusing top Trump campaign officials, including Trump's son Donald Jr. and Trump's son-in-law Jared Kushner of colluding with the Russians.

Stone’s role in WikiLeaks activities raised concerns after the revelations that he reportedly exchanged messages with both WikiLeaks and Guccifer 2.0 – a social media account that U.S. intelligence agencies believe was part of the “Russian military intelligence” effort to spread the hacked emails, The Daily Beast reported. 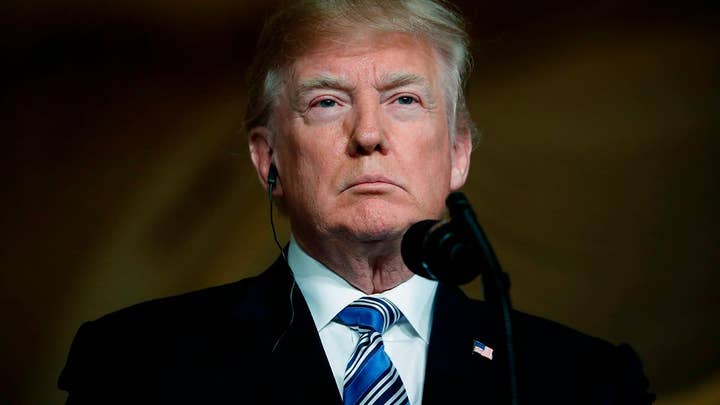 Despite the setback, the group that filed the lawsuit, Protect Democracy, said it will refile the case elsewhere.

"While we are disappointed in and respectfully disagree with today’s decision from the District Court to dismiss this case on the grounds that it does not belong in Washington, D.C., this case is far from over," Protect Democracy's Ian Bassin said in a statement to Politico. "It is clear that the Court recognizes that there is sufficient evidence to suggest a conspiracy between the Trump Campaign and the Kremlin, but believes this case belongs in a different court. What today’s decision indicates is that the merits of this case will proceed somewhere,” he added.