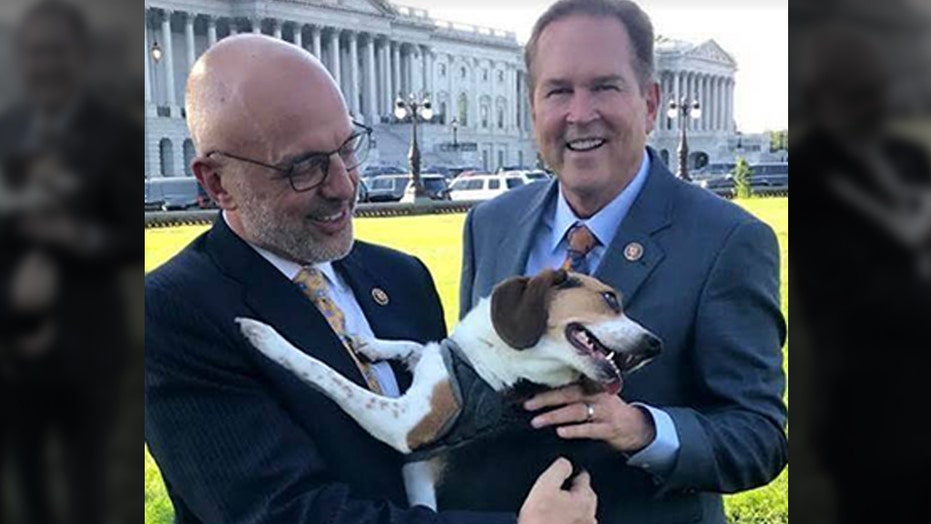 A bill that makes animal cruelty a federal felony was unanimously passed in the House of Representatives on Tuesday.

The bipartisan Preventing Animal Cruelty and Torture (PACT) Act, which was introduced by Reps. Ted Deutch, D-Fla., and Vern Buchanan, R-Fla., would outlaw a form of animal abuse known as “crushing,” where people maim and torture animals.

Burning, drowning, suffocating, impaling and other forms of torture would also be banned.

In 2010, Congress passed the Animal Crush Video Prohibition Act, which made the creation and distribution of animal crushing videos illegal, according to a news release from Deutch’s office. The office added that the underlying acts of cruelty against animals were not included.

"Today’s vote is a significant milestone in the bipartisan quest to end animal abuse and protect our pets,” Deutch said. “This bill sends a clear message that our society does not accept cruelty against animals.”

He added, “I’m deeply thankful for all of the advocates who helped us pass this bill, and I look forward to the Senate’s swift passage and the president’s signature.”

Deutch also tweeted on Tuesday that the legislation “is a major step to end animal abuse and protect our pets.”

Buchanan said, “The torture of innocent animals is abhorrent and should be punished to the fullest extent of the law.”

“Passing the PACT Act sends a strong message that this behavior will not be tolerated,” he added.

If the bill becomes law, people found guilty of torturing animals would face felony charges, fines and up to seven years in prison.

“Most people are shocked to know that the U.S. does not have a federal animal cruelty law,” Animal Wellness Foundation Director of Federal Affairs Holly Gann said. “Enacting this bill sends a signal that our nation has no tolerance for intentional cruelty toward animals.”

The PACT Act would not interfere with local animal cruelty laws or enforcement, lawmakers said.