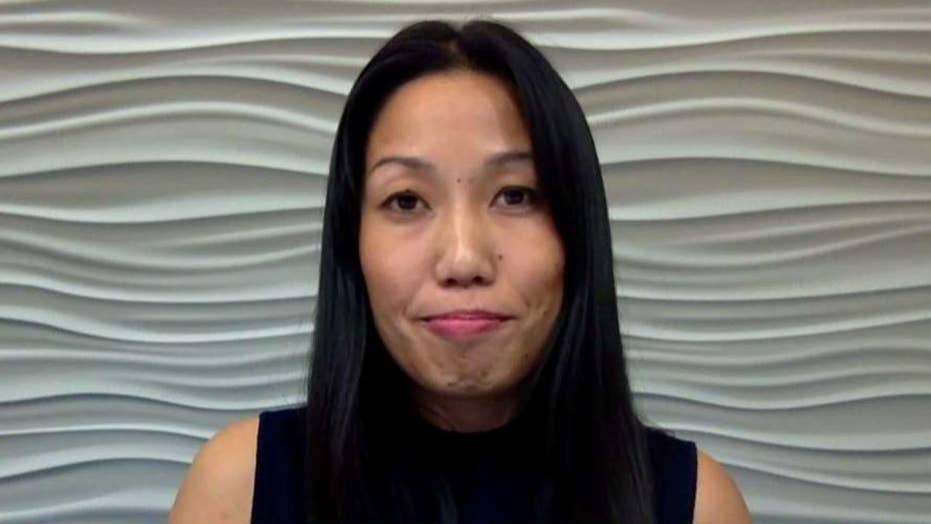 A Republican congressional candidate has accused Facebook of not allowing her to promote her campaign video because it includes scenes from the Cambodian genocide – which her parents survived.

Elizabeth Heng’s campaign ad starts with graphic and stark images from the Cambodian genocide in the 1970s as she talks about her parents’ survival and her campaign mantra: “Great things can come from great adversity.”

Heng’s campaign said Facebook “revoked approval to advertise” the video last week. According to a screenshot posted to Twitter, Facebook said it was not approved because it does not adhere to its advertising policies.

“We don’t allow ads that contain shocking, disrespectful or sensational content, including ads that depict violence or threats of violence,” the message from Facebook read.

In a statement to Fox News, a Facebook spokesperson said after further review of the ad, "It is clear the video contains historical imagery relevant to the candidate's story."

The ad has been approved and is now running, the spokesperson confirmed Tuesday morning.

“It's unbelievable that [Facebook] could have such a blatant disregard for the history that many people, including my own parents, have lived through,” she also said on social media. “I'm sure it is ‘shocking’ for people to hear about this kind of injustice, but this is reality.”

Heng is hoping to unseat incumbent Democratic Rep. Jim Costa in California’s 12th Congressional District. She earned more than 47 percent of the vote in the state’s open primary in June, compared to Costa’s 53 percent.

Heng “is a Republican woman. Her family survived the Communist genocide in Cambodia and came to America. Now Facebook is blocking her story,” McCarthy, who has taken on tech giants of late, said in a tweet.

Aside from sharing her parents’ story, the video highlights Heng’s scholastic success, including her degrees from Stanford University and Yale University.

Last month, a Florida agriculture commissioner candidate said his ad was blocked from Facebook because it focused on his pro-gun stance. Facebook eventually admitted it had mistakenly thwarted the publishing of Republican state Rep. Matt Caldwell’s spot and reversed course.