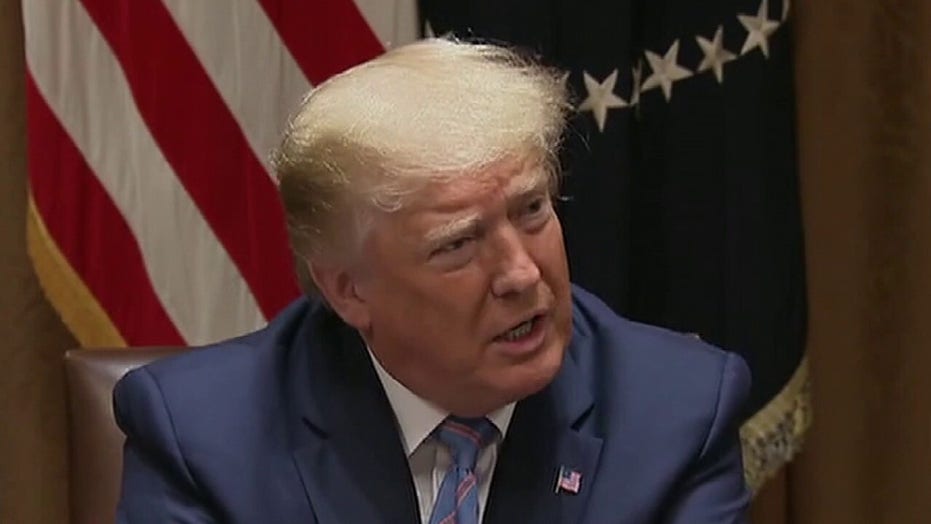 A pro-Trump Democrat in Georgia is pushing for new legislation that would make it a hate crime to attack the president’s supporters – or anybody for political reasons.

The proposal from state Rep. Vernon Jones – who announced and then quickly rescinded his resignation earlier this year – is an amendment to existing hate crime legislation that would include attacks based on party and political beliefs.

"It's hate and it's got to stop," Jones told Fox News.

The current bill is making its way through the state Senate, and Jones said he will introduce his amendment when the bill comes back to the House, possibly next week. 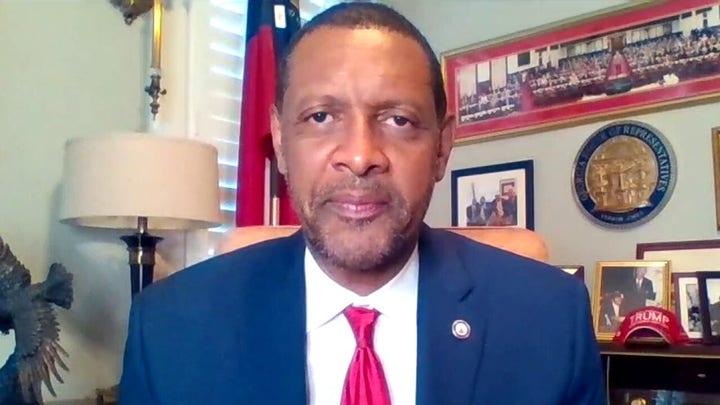 The main bill currently proposes sentencing guidelines for crimes that target people based on race, color, religion, national origin, sexual orientation, gender and disability (mental or physical). Jones' amendment will be modeled after a previous bill he authored which made similar recommendations for offenses that target people “because of the actual or perceived political beliefs or political associations of such victim or group of victims[.]”

The bill before the State Senate has gained momentum since the death of Ahmaud Arbery, an unarmed black man who was killed allegedly by three white men. One of the alleged attackers was reported to have used a racial slur after shooting Arbery.

REP. MCCARTHY ON ATLANTA DEADLY POLICE SHOOTING AND UNREST ACROSS THE COUNTRY: 'CONGRESS CAN DO A LOT'

Jones said his amendment is inspired by attacks or threats that have been made against people for their political beliefs, referencing incidents including the 2017 shooting of Rep. Steve Scalise, R-La., at a practice for a congressional baseball game.

In April, Jones announced that he was resigning due to backlash he received from fellow Democrats for supporting President Trump due to Trump's support for criminal justice reform and for historically black colleges and universities. The following day, he announced that he had changed his mind, but still decided that he would no longer seek reelection.

“Americans are being attacked nationwide because of their party affiliation and political ideology,” Jones said in a statement when he first announced the amendment last week. “I have personally been subjected to hate speech and threats because of my support for President Trump’s reelection.”

Jones' support for Trump led to fellow Georgia Democrats announcing that they would donate to Rhonda Taylor, who ended up winning the primary for Jones' seat on June 9, the same day he announced his amendment.