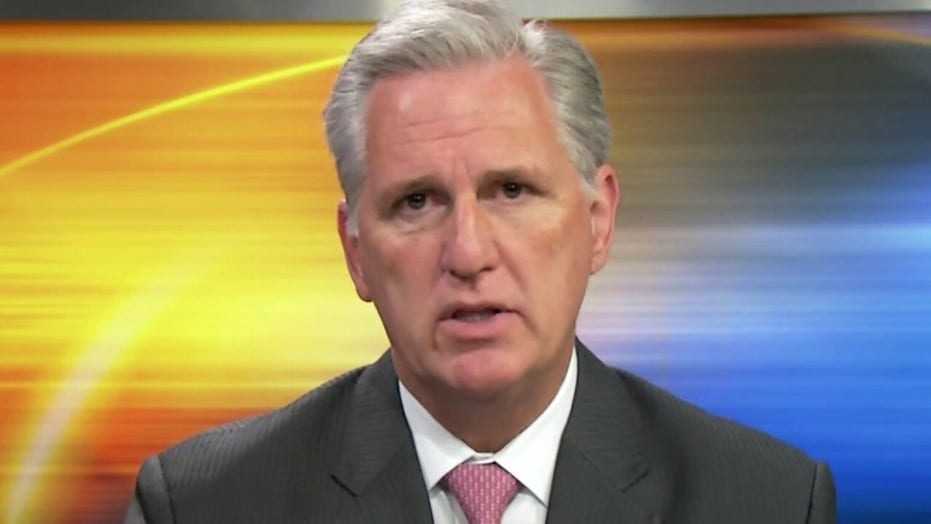 Rep. McCarthy on Atlanta deadly police shooting, Seattle unrest and what Congress can do

McCarthy, who is preparing to introduce legislation on policing this week, told host Maria Bartiromo that “better training” is needed.

McCarthy made the comments two days after the police-involved shooting death of a 27-year-old man outside a Wendy’s fast-food restaurant in Georgia, which led to protests and destruction in Atlanta.

The Georgia Bureau of Investigation (GBI), which is investigating the shooting of Rayshard Brooks, said the deadly confrontation started on Friday with officers responding to a complaint that a man was sleeping in a car blocking the restaurant's drive-thru lane. The GBI said Brooks failed a field sobriety test and then resisted officers' attempts to arrest him.

“The loss of life should always be the last resort,” McCarthy said on Sunday. “I pray, I wish this had turned out differently. I mourn with Rayshard's family today.”

McCarthy added that he spoke with Sen. Tim Scott, R-S.C., regarding the legislation, which he said will address “better training” for officers.

“What is an officer to do to be able to deescalate when someone points a Taser at them?” McCarthy asked, adding that “accountability” is another important factor.

“Not only just the training, but also the transparency, that bodycam so everybody can see what is transpiring so that an investigation is done thoroughly,” he said. “And then the ability if there is a bad officer, how are you able to remove them and they’re not able to go to another department?” 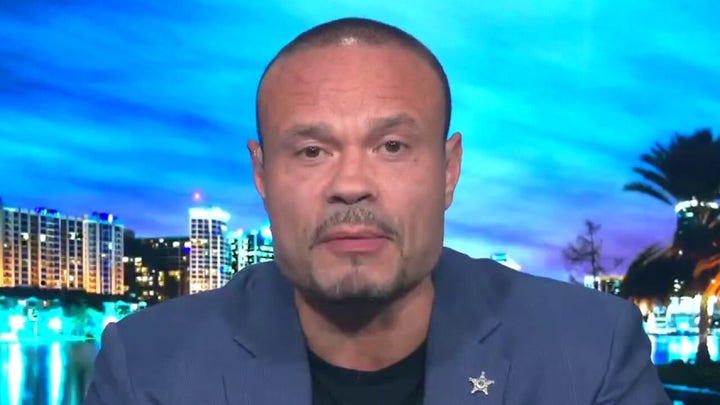 “These are all things that are very important,” McCarthy went on to say.

“Unfortunately, Democrats think the best thing to do is remove money and they praise the removal of money in police officers,” he continued. “I believe a greater training, a greater transparency and greater accountability is a place to solve much of this problem.”

Last week, Democrats unveiled sweeping new legislation that, if passed, would increase accountability of police officers by banning certain practices and significantly curbing immunity from legal consequences stemming from acts committed in the line of duty.

The bill came as Americans across the country have protested against racism and police brutality in the aftermath of the death of George Floyd, who was pinned to the ground by his neck by a Minneapolis police officer.

Through the bill, Democrats seek to establish a national use of force standard, ban federal use of chokeholds and racial profiling, and set up a National Police Misconduct Registry to maintain public records of officers’ violations.

A day after Democratic leaders unveiled the bill that proposes sweeping changes to how officers can act and be held accountable, Senate Judiciary Committee Chairman Sen. Lindsey Graham, R-S.C., and ranking member Sen. Dianne Feinstein, D-Calif., both addressed the issue of police reform.

The committee leaders from both parties appeared to share some degree of common ground when it comes to police reform, supporting legislation that would create change, while opposing the recent calls for defunding police departments. 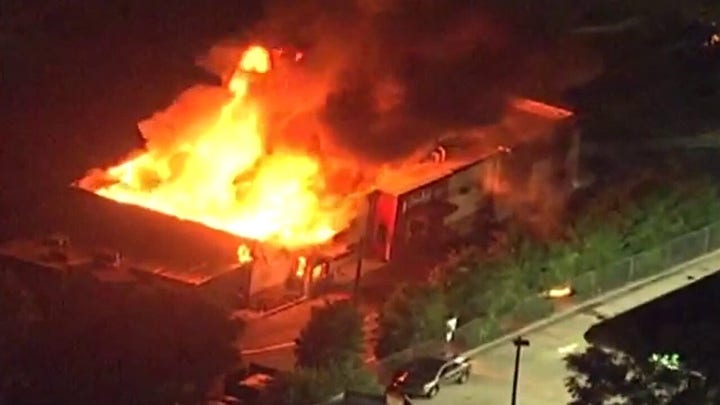 “Remember 99 percent of these officers put their life on the line every day,” McCarthy noted on Sunday. “They come when they are called.”

He went on to say that there are “many times that people rush to judgment and are trying to produce legislation that are going to make good officers leave the department.”

“We want to make sure we have the very best, have transparency, accountability and performance in what we do moving forward so we protect life at the same time,” McCarthy continued.

“There will be a markup on Wednesday as we continue to work with Senator Tim Scott,” he said in response. “We're hopeful that we will rollout legislation this week.”

McCarthy went on to say, “What I think should happen at this moment in time is not parties play any game. We should work together, to restore, rebuild, and renew America and that comes with working together in this situation as well, and I think there's a capability of doing that.”

He went on to note that “unfortunately” Democrats “have not worked with Republicans at the beginning,” even though he said Republicans have “reached out.”

“If they have an open process that everybody can offer ideas, I believe at the end of the day, you will see Congress come together, rise to the occasion to make sure we strive to be that more perfect union we know we can be.”