Gov. Gavin Newsom D-Calif., said the GOP has shot itself in the foot on policy issues and will eventually devolve into a third party.

The Californian Democrat made the stunning claim during an interview with Axios that aired Sunday.

"They're third-party status. It's exactly what Donald Trump is doing and Mitch McConnell, who is completely complicit, is doing [to] the Republican party nationally. And they don't even know what's about to hit them."

Newsom was asked about his perceived disconnection with middle America and Trump voters at large and said he grew up in a red, rural district which helps him understand the heartland.

"I spent 50 years of my life in rural California in one of the reddest parts of the state, in Placer County. We grew up with these folks, have deep respect for people in rural community [sic]. Deep," he said.

"I just don't want them to be lied to. I actually care about them. I'm not using them as a pawn. They're not being respected. They're being lied to. They're not connected to any movement. This guy -- you think Trump cares about them? He's a sole practitioner. You think they're being protected?" 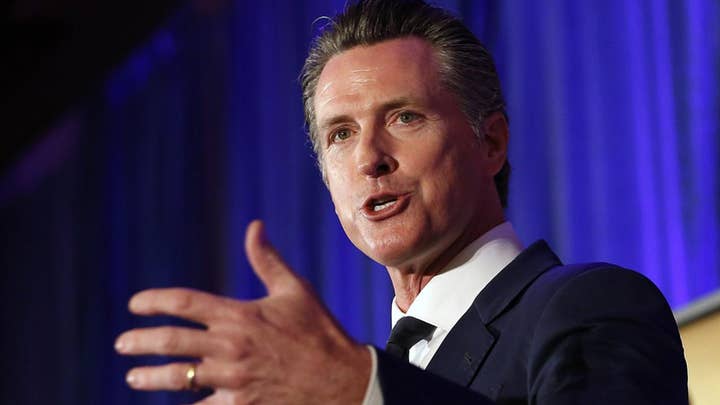 Newsom said he has empathy for the GOP because they don't realize how far they're going to fall, as a result of their own actions.

"I honestly am empathetic towards what they are about to experience, which is a profound demise because of their own making," he said.

"And until you have some courageous Republicans that stand up and actually make an argument for conservatism... they are finished. They have no governing philosophy, they have no value system that's interesting except fear of others. And those others are going to be a majority. So wake up." 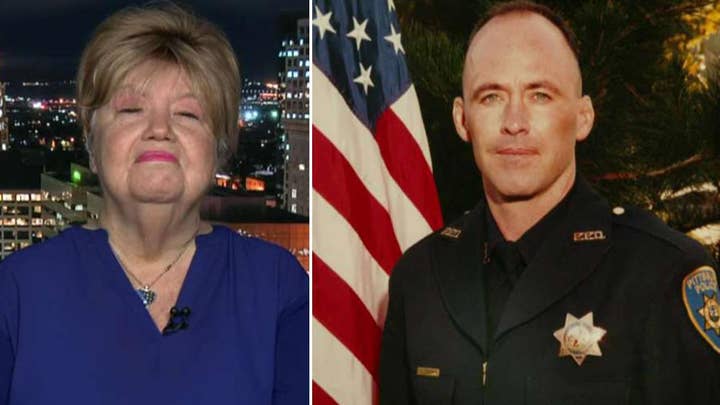 Newsom also said the current political climate has only bred fear and anxiety and accused Trump of selling voters a bill of goods.

"I mean they're getting a completely raw deal. They've been sold a complete bill of bulls--t. Excuse my language and forgive me... it's just a yarn of crap."