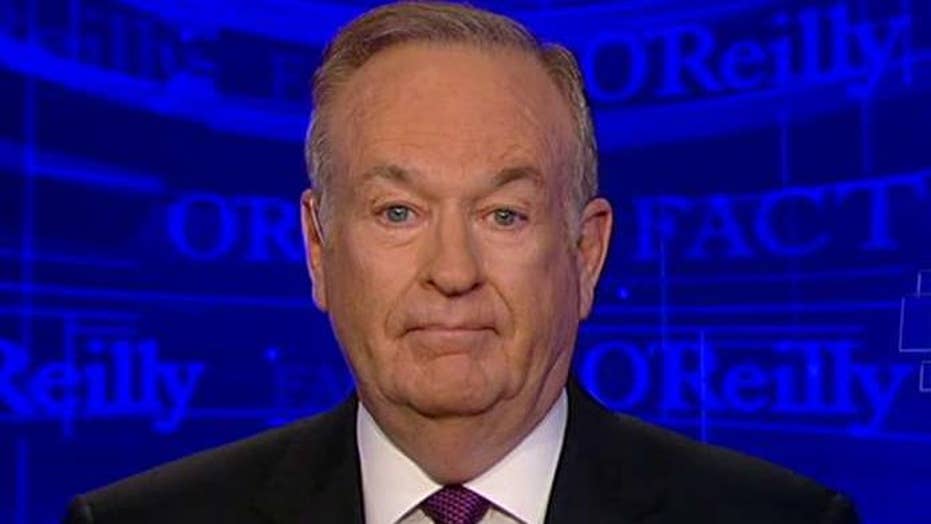 Donald Trump continues to dominate the race for the Republican nomination in New Hampshire, according to the latest Fox News poll.

The poll, released Friday, shows Trump has gained six points since November, when he was at 27 percent.  At that time Rubio was at 13 percent and Cruz had 11 percent support.

Trump leads among men and women, and voters under 45 as well as those ages 45 and over.  His 31-point advantage among voters without a college degree narrows to a 6-point edge among those with a college degree.

New Hampshire GOP primary voters who identify as “very” conservative are nearly twice as likely to back Trump (40 percent) as Cruz (23 percent).  Another 13 percent go for Rubio.

The race is settling:  56 percent of NH GOP primary voters say they are certain to back their candidate, up from 44 percent who felt that way in mid-November.  On the other hand, 43 percent could change their mind before voting in February, down from 55 percent.

Among Trump supporters, however, 79 percent feel certain of their choice.

The Fox News Poll is conducted under the joint direction of Anderson Robbins Research (D) and Shaw & Company Research (R).  The poll was conducted January 4-7, 2016, by telephone (landline and cellphone) with live interviewers among a sample of 800 New Hampshire registered voters selected from a statewide voter file.  Results based on the sample of 414 Republican primary voters have a margin of sampling error of plus or minus 4.5 percentage points. 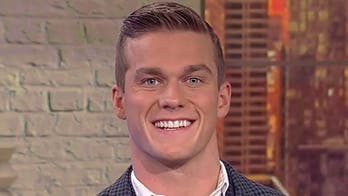