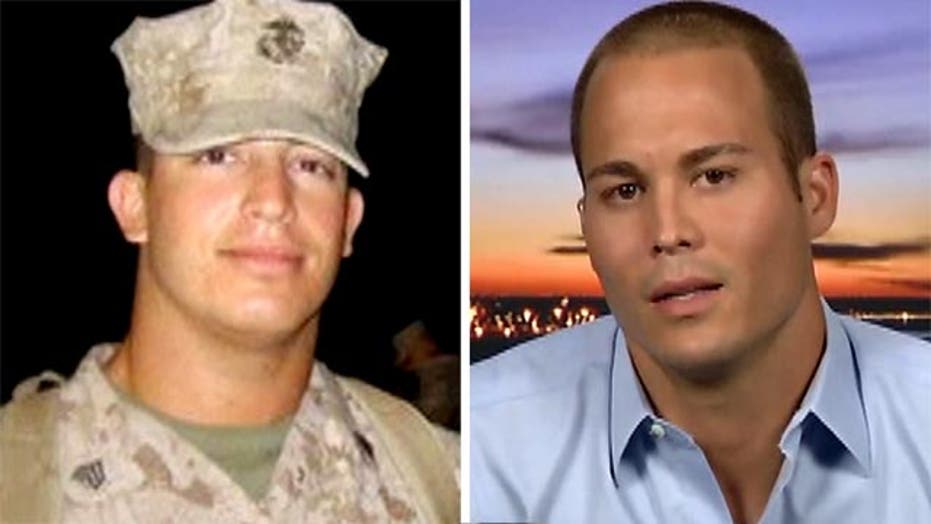 How the jailed Marine saved a life on the battlefield

Friend who served with Sgt. Andrew Tahmooressi details how he helped save a fellow soldier in a danger zone. #MarineHeldinMexico

While Sgt. Bowe Bergdahl heads home from Afghanistan, President Obama has said little to nothing publicly about a U.S. marine being held in a Mexican jail.

Marine sergeant Andrew Tahmooressi mistakenly crossed the border with registered guns in his vehicle two months ago and has been in jail since. Carrying weapons is against Mexican law except for members of its armed forces.

A slim 53-percent majority of voters thinks Obama should “publicly demand” the Marine be returned to the U.S. immediately. Thirty-five percent believe it would be better if the president didn’t speak about it publicly.

Republicans (68 percent) are much more likely than independents (46 percent) and Democrats (44 percent) to want the president to make a public demand.

Views are split over whether the United States should close the border until Mexico returns Tahmooressi: 47 percent favor doing that, while 45 percent oppose it.