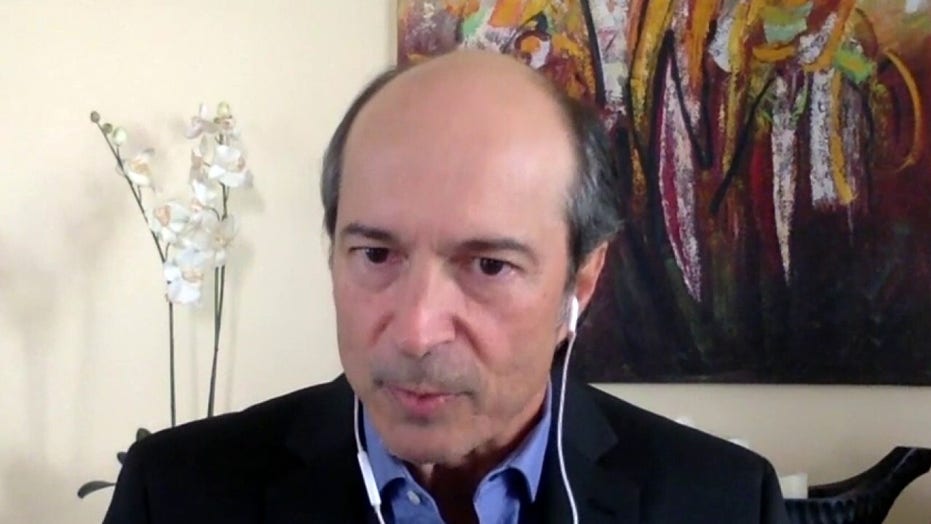 A total of 5,020,199 Floridians were registered Republican as of Aug. 31, compared to 5,203,795 registered Democrats, according to data on the Florida Department of State website.

TRUMP WITH THE EDGE OVER BIDEN IN ARIZONA, FLORIDA AND GEORGIA BATTLEGROUNDS: POLLS

Republican pollster Ryan Tyson told Politico his analysis shows that 119,000 more Florida Democrats have converted to Republicans or independents than vice versa since 2016.

"When we manage to get 57,000 new registrants in a month, it’s historic. And a lot of that is just organic,” Tyson told Politico. “Something’s in the water and with 41 days out of the election, we find ourselves beating the Democrats at their own game.”

With 29 electoral votes at stake, Florida’s the largest – and one of the most important – of the traditional swing states.

An aggregate of polls from RealClearPolitics shows Democratic presidential nominee Joe Biden with a 1.3-point advantage over President Trump in Florida.

Trump narrowly edged out 2016 Democratic nominee Hillary Clinton to carry the state four years ago. President Obama also won the state by razor-thin margins in 2008 and 2012.