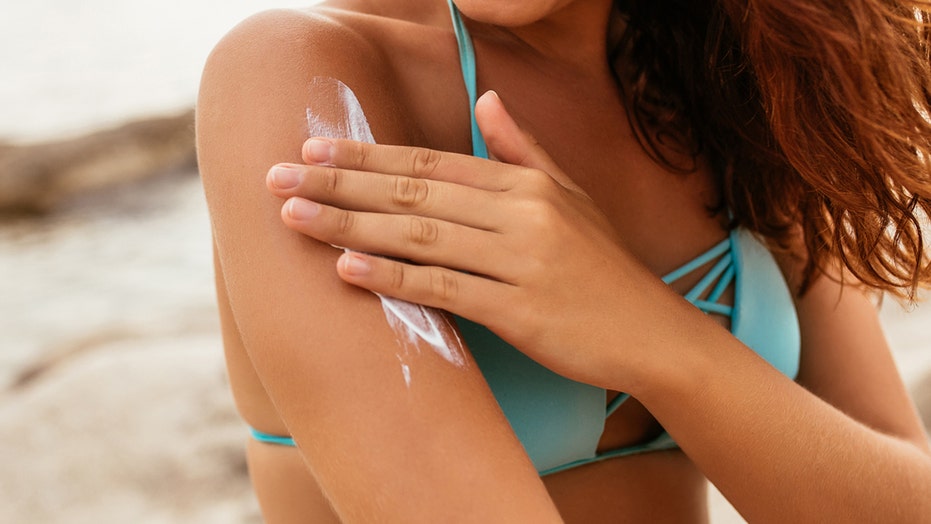 The Florida Senate passed legislation on Wednesday that would prevent cities and counties within the state from banning certain types of sunscreens, according to multiple reports.

The 25-14 vote was made as Key West officials prepare to enforce a ban next January on sunscreens that contain the chemicals oxybenzone and octinoxate -- which studies have shown could harm its coral reefs and marine life due to coral bleaching.

The reefs are an important part of the city's tourism-driven economy, which attracts divers, snorkelers and fishing enthusiasts.

A diver plants a staghorn coral nursery off Key Biscayne, Fla., June 3, 2017.  The coral is grown in underwater nurseries and then transplanted to a reef to replace coral that has died due to bleaching and other effects of climate change. (Dalton Hesley/University of Miami RSMAS via AP)

State Sen. Rob Bradley, a Republican, sponsored the bill (SB 172), arguing that Florida regulations on over-the-counter sunscreen products would send "mixed signals" to people in the Sunshine State about the importance of using them to prevent skin cancer, according to the Miami Herald.

The Florida Senate passed legislation on Wednesday that would stop cities and counties within the state from banning certain types of sunscreens.<br data-cke-eol="1"> (iStock)

“Unfortunately, with all of the wonderful things that come with our beaches and our sunshine, we also rank second in the nation for the highest rate of new melanoma cases,” Bradley said at a November committee meeting.

Opposition to his ban was based on research by the Office of Program Policy Analysis and Government Accountability. A study last year by the Legislature's research arm found that sunscreens containing the two chemicals can negatively impact the coral reefs when they are exposed to "concentration levels generally not observed in nature," the paper said.

Bradley had said the chemicals affected the reefs only when directly applied to small areas in an "intense manner" and over "long periods of time," the Herald reported.

Key West Commissioner Jimmy Weekley argued people could still use alternative types of sunscreen that don't have the two chemicals, according to the paper.

FLORIDA SINKHOLE OPENS UNDERNEATH NEIGHBORHOOD, CAUSES ONE HOME TO COLLAPSE

An identical House bill  (HB 113), sponsored by state Rep. Spencer Roach, a Republican, has been approved in two committees and faced its last committee stop Thursday before it could be considered by the full House chamber.

A similar proposal by the Senate failed to pass in 2019. Key West's sunscreen ban was set to take effect in 2021.

Last year, Gov. Ron DeSantis, a Republican, signed a bill that prohibits local governments from banning front-yard vegetable gardens. It was not clear where he stands on the sunscreen proposal.

In July 2018, Hawaii became the first state to ban the sale and distribution of sunscreens containing the two chemicals. The Hawaii ban will go into effect Jan. 1, 2021.

Fox News' Morgan Phillips and The Associated Press contributed to this story. 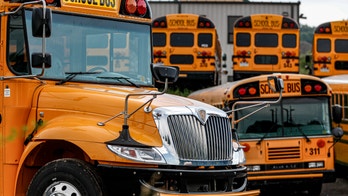