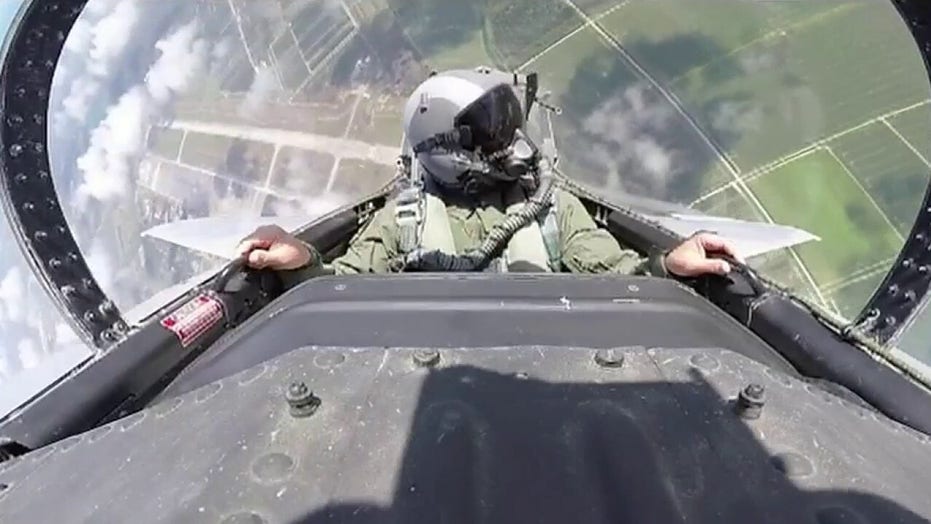 NORAD is enforcing a 30-mile no-fly zone around Hard Rock Stadium in Miami; Phil Keating flies with the Air National Guard as they practice their rules of engagement.

Fox News' Phil Keating took a ride with the Air National Guard Thursday as they rehearsed their rules of engagement, part of the security preparations for Sunday's Super Bowl LIV between the Kansas City Chiefs and San Francisco 49ers.

Keating reported on “America’s Newsroom” that the North American Aerospace Defense Command (NORAD) will enforce a 30-mile no-fly zone around Hard Rock Stadium on game day. The Federal Aviation Administration has also produced a video called “No Drone Zone,” intended to curb use of the devices near game activities.

The Super Bowl has long been considered a potential target for terrorists or other violent extremists, and this year is no exception, with the game taking place amid the backdrop of increased tensions between the U.S. and Iran.

State and federal law enforcement agencies on the ground in South Florida say they are ready for anything, including a detonated bomb or massive food poisoning. 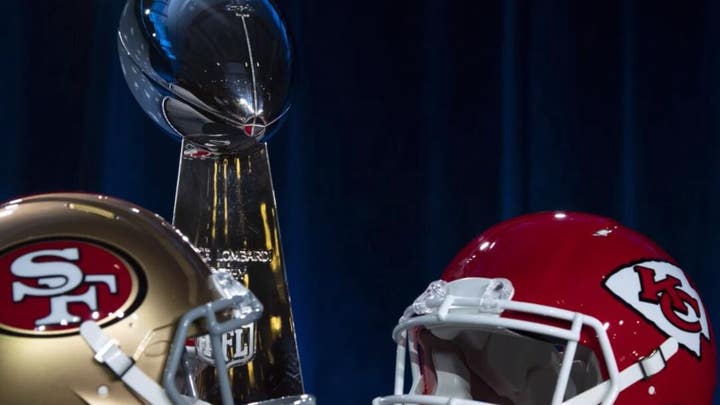 “There is no specific credible threat right now,” said Brian Swain, chief of the Miami Secret Service office and lead federal coordinator for the event. Still officials are preparing for any possible scenario.

Keating participated in a simulation on board an F-15 military aircraft in which the Air National Guard intercepted a small Cessna aircraft playing the role of a stolen plane full of explosives. In the drill, the Cessna refused to land, which Keating said was the pilot’s biggest fear.

The pilot told Keating that if something bad were to happen “we’ve trained for it, we’ve prepared for it, we have rules of engagement, if it comes to that, to execute.”

Keating reported that U.S. Customs and Border Protection (CBP) is also heavily involved in keeping the Super Bowl safe, flying their armed Black Hawk helicopters above the stadium and keeping a so-called "go-fast" boat on Biscayne Bay. The reporter participated in an exercise where CBP officers simulated an on-the-water intercept of a boat with “bad guys posing a threat” and ignoring the no-boating zone. 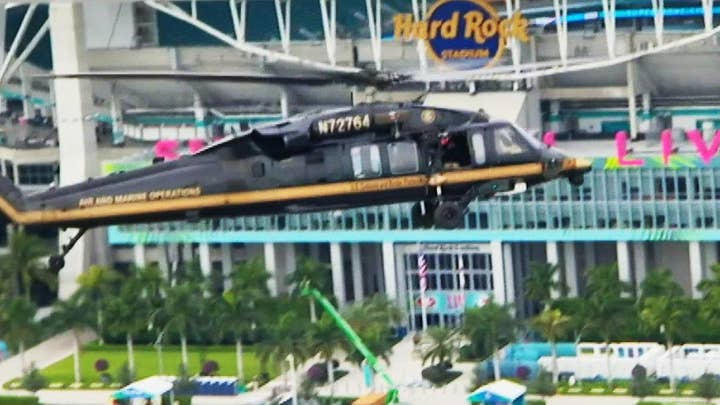 “We have been training and addressing anything,” said Miami-Dade Police Department operations commander Maj. Ed Caneva.

“It’s all hands on deck,” added Anthony Salisbury, chief of the Homeland Security Investigations (HSI) office in Miami. "This is a high-profile event. It’s the same with every Super Bowl. Nothing is being taken for granted.”

There will also be scores of uniformed and plainclothes police officers roaming the stadium, as well as bomb-sniffing dogs. Streets will be blocked off and fans will have to go through metal detectors to get inside the stadium.