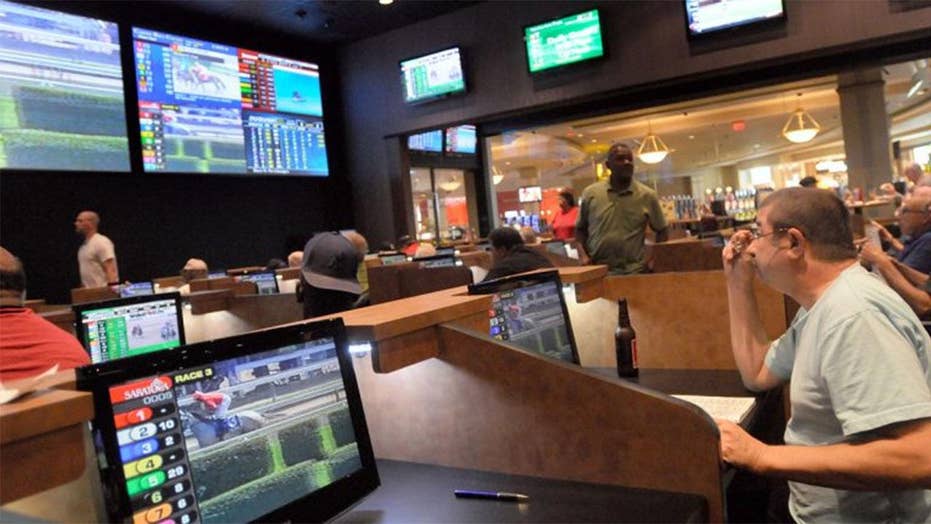 Federal push for nationwide sports betting law up for debate

Professional sports leagues are all for a federal gaming framework; expect to garner large revenues.

A federal push is underway to establish a national framework for legalized sports betting even as several states have already undertaken the necessary steps to set up their own markets.

Sen. Chuck Schumer, D-N.Y., outlined a proposal last week that would center on three core aspects: safeguarding consumers when they place individual bets, upholding the integrity of the game, and placing restrictions to protect those under the age of 21 and gamblers with an addictive streak.

"The stakes are too high — legal sports betting laws must be crafted and executed in a careful and thoughtful way," Schumer said in a statement.

But critics say it will put roadblocks on state regulators to comply with federal guidelines even as bets are already being placed in some states.

Schumer also called for the professional sports leagues to be more involved in deciding the merit and integrity of the individual bets as well as using the leagues’ own data to set bets.

Murmurings of bipartisanship on the issue have taken place. On the other side of the aisle, Sen. Orrin Hatch, R-Utah, also stressed the need for a federal framework. Speaking on the Senator floor late last month, he called for a public hearing on the issue, saying” it has been conspicuously absent from the public dialogue.” Hatch has not released a plan of his own.

Hatch was an original author and sponsor of the Professional and Amateur Sports Protection Act, which was passed in 1992, but struck down by a U.S. Supreme Court ruling this spring in May. The court’s decision opened the way for states to start setting up their own markets.

That’s where many opponents believe the issue should remain: left up to the states. Delaware, New Jersey, West Virginia, and Mississippi all took immediate steps to set up sports betting handles after the ruling.

“The federal law that was in place that the Supreme Court deemed was unconstitutional was an abject failure. All it did was create a thriving illegal market. It didn’t stamp out any of the illegal bookies that were taking bets on sports. The track record for a federal structure is not a good one,” said Sara Slane, senior vice president for the American Gaming Association, the industry’s largest lobby. Slane called the proposal a “nonstarter.”

Professional sports organizations are, for the most part, on board. After Schumer released his proposal, the NBA, PGA Tour, and MLB issued a joint statement in support.

"As legalized sports betting spreads across the states, there is a need for consistent, nationwide integrity standards to safeguard the sports millions of fans love. We strongly support the legislative framework outlined by Sen. Schumer, and we encourage Congress to adopt it," the statement said.

The NFL’s Roger Goodell urged Congress after the court ruling to come up with a codified framework as well.

But industry experts think it’s a money grab by the leagues and could cut into the business of private bookmakers who have been at this for much longer, especially in Nevada. The silver state legalized sports betting in 1949 and until recently has had a near monopoly on the practice.

“If you derive any revenue from the placement of a sports bet, you need to get licensed and nobody’s talking about that. And in Nevada, I would submit if the leagues want to take a piece of the handle or a piece of the gaming revenue, then they need to come to Nevada and get a gaming license,” says Kate Lowenhar-Fisher, a prominent Las Vegas-based gaming attorney.

Schumer’s proposal right now is just that, a proposal. With the midterm elections three months out, momentum for this could be stalled and picked up again in the next session.