Which agency was really behind the surveillance of Michael Flynn?

A federal appeals court on Thursday directed the judge hearing the case against former national security adviser Michael Flynn to respond to a petition by Flynn for the charges against him to be thrown out.

Flynn’s attorney earlier this week had filed an emergency writ of mandamus to the D.C. Circuit Court of Appeals seeking that the prosecution against Flynn be dismissed as the Justice Department has requested, and for Judge Emmet Sullivan to be taken off the case.

The order issued Thursday directs Sullivan to file a response by June 1, and invited the government to respond "in its discretion within the same 10-day period."

Writs of mandamus are extraordinary remedies, which are appropriate when there has been a "usurpation of judicial power" that is "clear and indisputable.”

Flynn lawyer Sidney Powell has argued that the judge did exactly that when he refused the DOJ’s request and instead appointed a retired judge to argue against the position held by the DOJ and to consider if Flynn should be held in contempt for perjury.

Flynn pleaded guilty to lying to the FBI about conversations with Russian ambassador Sergey Kislyak during the presidential transition. The case formed one of the key parts of Special Counsel Robert Mueller’s Russia investigation. The case has again sparked controversy in recent weeks after it emerged that top Obama officials, including then-Vice President Joe Biden, were among those who requested the unmasking of Flynn's name.

The DOJ dropped the case after internal memos were released raising serious questions about the nature of the investigation. 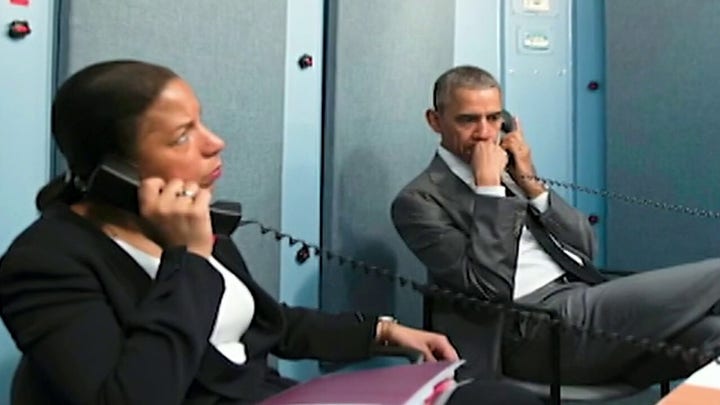 Justice Department officials said they concluded that Flynn's interview by the FBI was "untethered to, and unjustified by, the FBI's counterintelligence investigation into Mr. Flynn" and that the interview was "conducted without any legitimate investigative basis."

The DOJ requested Sullivan dismiss the case, but he announced that he would permit outside parties to weigh in and appointed Judge John Gleeson to argue against the DOJ’s position.

In their emergency petition, Flynn's attorneys said Sullivan “has no authority to adopt the role of prosecutor or change the issues in the case."

“This is an umpire who has decided to steal public attention from the players and focus it on himself," the lawyers wrote. “He wants to pitch, bat, run bases and play shortstop. In truth, he is way out in left field.”

Fox News’ Bill Mears, Gregg Re, Brooke Singman and The Associated Press contributed to this report.