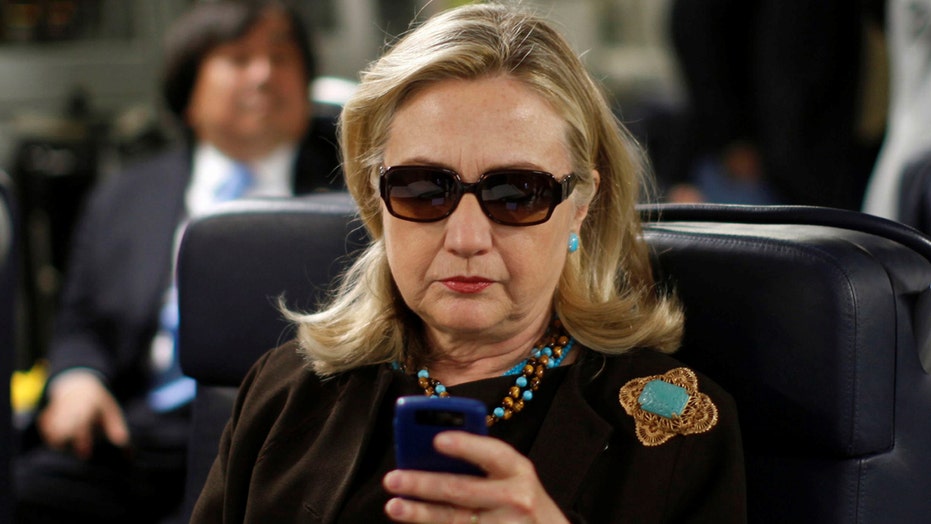 FBI documents released Monday include an allegation that Hillary Clinton took lamps and furniture from her State Department office for her home in Washington, D.C., echoing a similar controversy that dogged the Clintons in 2001 -- but the State Department says the furniture always belonged to Clinton.

The claim surfaced in an interview with an unnamed agent who served on Clinton’s security detail when she was secretary of state. The interview formed part of the FBI’s investigation into Clinton’s use of a private email server to conduct department business.

During the interview, which focused mainly on her treatment of staff and her adherence to security protocols, the agent said Clinton and her staff were observed taking items from the State Department.

“Early in Clinton’s tenure as secretary of state, she and her staff were observed removing lamps and furniture from the State Department which were transported to her residence in Washington, D.C.,” the summary of the interview says.

“[The agent] does not know whether these items were ever returned to the government upon Clinton’s departure from the State Department.”

State Department spokesman John Kirby said during an interview with "Fox & Friends" Tuesday that his understanding was that this was Clinton’s private property she had taken to the State Department.

“As I understand, those were her personal belongings she brought from home to decorate her offices and then took them back again,” Kirby said. 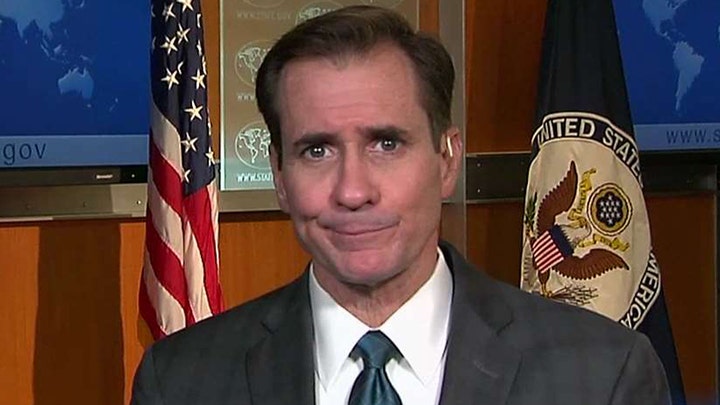 When asked by FoxNews.com, a spokesman for the Clinton campaign also pointed to a similar statement by a State Department spokesman and declared the claim “debunked.”

The claim, however disputed, has echoes of a similar controversy that dogged the Clintons when they left the White House in 2001 and took $190,000 worth of gifts with them. Some who gave the gifts said they were intended for the White House, including $28,000 of gifts given to the National Park Service for the White House’s personal collection, according to The Washington Post.

The flap eventually led to the Clintons returning $28,000 in gifts and paying for $86,000 of gifts themselves, according to an ABC News report at the time. A House panel would go on to investigate the presidential gift system and call for reforms to it in wake of the controversy.