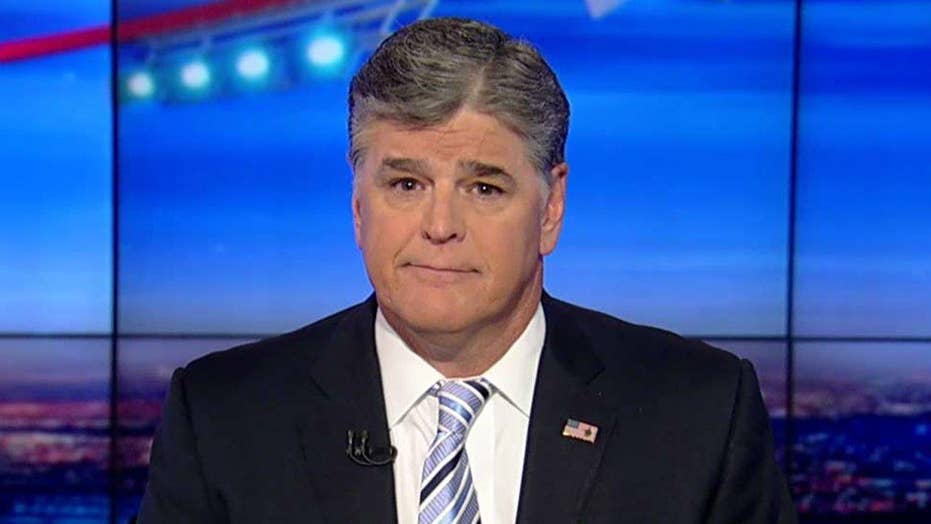 Just hours after the U.S. declassified an intelligence report Friday that offered new details on an alleged influence campaign stemming from Moscow-- including cyber activity-- President-elect Donald Trump took aim at the Democratic National Committee for allowing its systems to be hacked.

The intelligence report added fresh fuel to the debate over Russia’s involvement in email hacking that affected Democratic groups during the 2016 race.

Trump has publicly questioned the evidence linking Russia and, hours before his briefing on Friday, called the focus a “political witch hunt.”

However, Trump and the intelligence community seemed to find some common ground after the briefing. Both Trump and the report said the Russians did not target vote tallying.

Earlier, Trump said in a statement that “there was absolutely no effect on the outcome of the election including the fact that there was no tampering whatsoever with voting machines.”

Still, the report lays out in new and alarming detail an alleged influence campaign stemming from Moscow, which Ryan and others condemned.

The report said that included cyber activity, as well as efforts by state-funded media and paid social media “trolls.” The report said Russian intelligence services conducted cyber operations against both major U.S. parties, and said they have “high confidence” Russian military intelligence used Guccifer 2.0 and DCLeaks.com to release “US victim data” publicly and to the media, “and relayed material to WikiLeaks.”

WikiLeaks famously published emails from the Democratic National Committee and Clinton campaign chairman John Podesta last year. Founder Julian Assange, however, told Fox News this past week that Russia was not his source.

“We assess with high confidence that Russian President Vladimir Putin ordered an influence campaign in 2016 aimed at the US presidential election, the consistent goals of which were to undermine public faith in the US democratic process, denigrate Secretary Clinton, and harm her electability and potential presidency. We further assess Putin and the Russian Government developed a clear preference for President-elect Trump.”

In his written statement, Trump acknowledged that Russia, China and others “are consistently trying to break through the cyber infrastructure of our governmental institutions, businesses and organizations including the Democrat National Committee” – but said “there was absolutely no effect on the outcome.”

Trump also said the U.S. needs to fight and stop cyberattacks, and he’ll appoint a team to give him a plan within 90 days of taking office. “Two weeks from today I will take the oath of office and America’s safety and security will be my number one priority,” he said.