Downtown Milwaukee skyline view with the shoreline of Lake Michigan in the foreground.

The Democratic National Committee has picked Milwaukee to host its 2020 national convention -- opting to shine the spotlight on a state Hillary Clinton famously avoided in 2016.

In a nod to the city's working-class roots and Midwestern values over the glitz and glamor of rival bidders, DNC Chairman Tom Perez announced Monday that the party had selected the Wisconsin hub over Miami and Houston -- marking the first time in more than 100 years Democrats will gather in a Midwest city other than Chicago to nominate their presidential candidate.

The convention in Wisconsin is set to take place from July 13-16, 2020, with the brand new Fiserv Forum arena -- home of the NBA's Milwaukee Bucks -- serving as the centerpiece for the convention.

“This is a great day for the city of Milwaukee and for the state of Wisconsin,” Milwaukee Mayor Tom Barrett said in a statement. “Milwaukee is a first-class city, and we are ready to showcase Milwaukee on one of the largest stages in the world.” 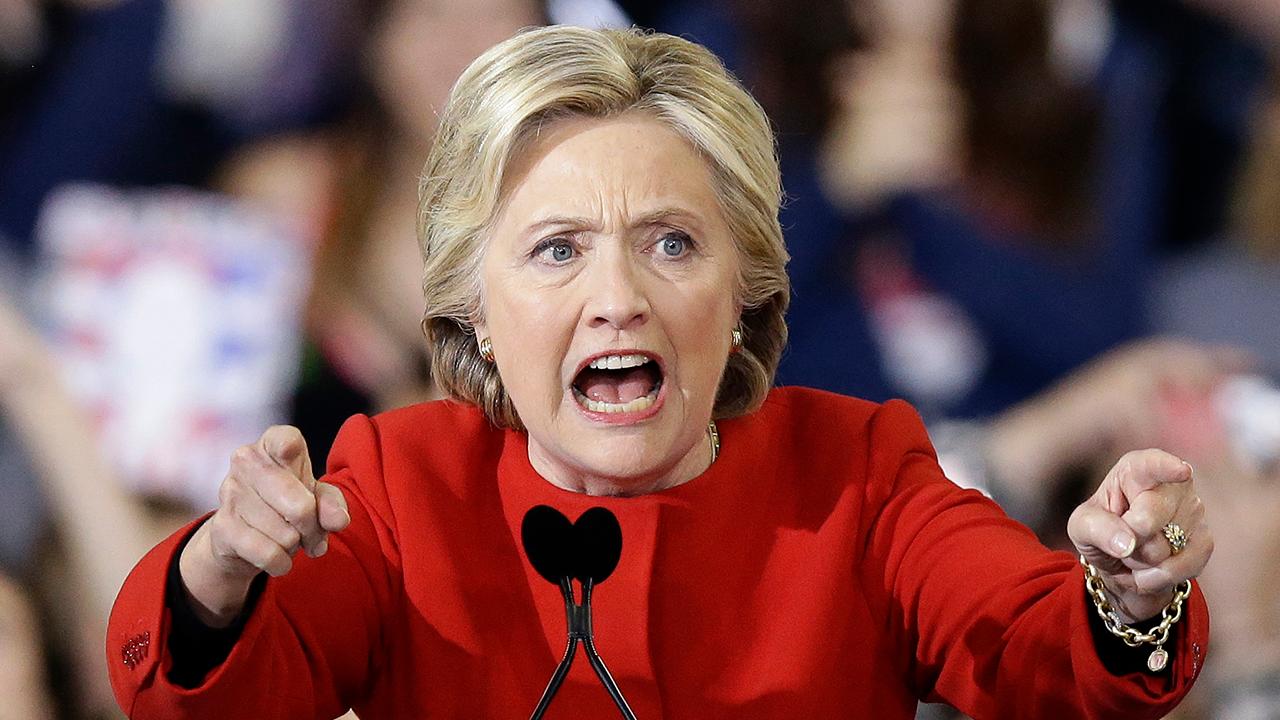 Milwaukee's Midwestern location and Wisconsin's role as a key swing state in the 2020 election helped it win out over rivals like Miami and Houston. In 2016, Democratic presidential nominee Clinton failed to campaign in the state, which went to President Trump on Election Day.

The city was originally one of eight bidding to host the DNC convention.

In June 2018, when the field was slashed to four, Denver quickly dropped out and left Milwaukee to compete with Miami and Houston for the top spot.