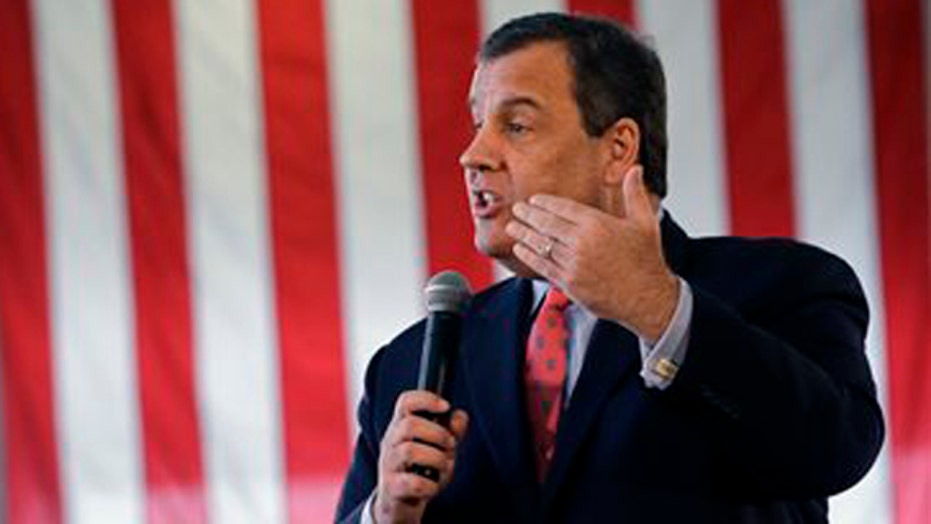 Stephen Cobb and Matt Keelen on controversy over remarks

A longtime Democratic strategist is taking heat for recent comments about how aggressively his super PAC plans to go after New Jersey Gov. Chris Christie.

"We're not going to pull resources from Christie, we want to kill him dead," Brad Woodhouse told Bloomberg Politics.

During the Bloomberg interview, Woodhouse made the comment when asked if recent bad press about Christie would prompt his group to pull back.

He made clear it would not.

The Republican Party is now calling for an apology.

"We understand that Democrats are getting desperate after the recent revelations about their presumptive nominee and need to create a distraction," Republican National Committee spokesman Sean Spicer said in a statement Thursday night.

Spicer added that "in no circumstance is it acceptable to say about a sitting governor that you want to kill him dead."

"A line has been crossed, and Brad Woodhouse should apologize," he said.

Woodhouse lobbed back: "Let me respond by using the acronym of Christie's PAC- LMFAO," Woodhouse said via Twitter.

That retort might be a bit in the weeds, but for context, Christie's PAC name is Leadership Matters for America. LMFAO is Internet shorthand for "laughing my f---ing a-- off."