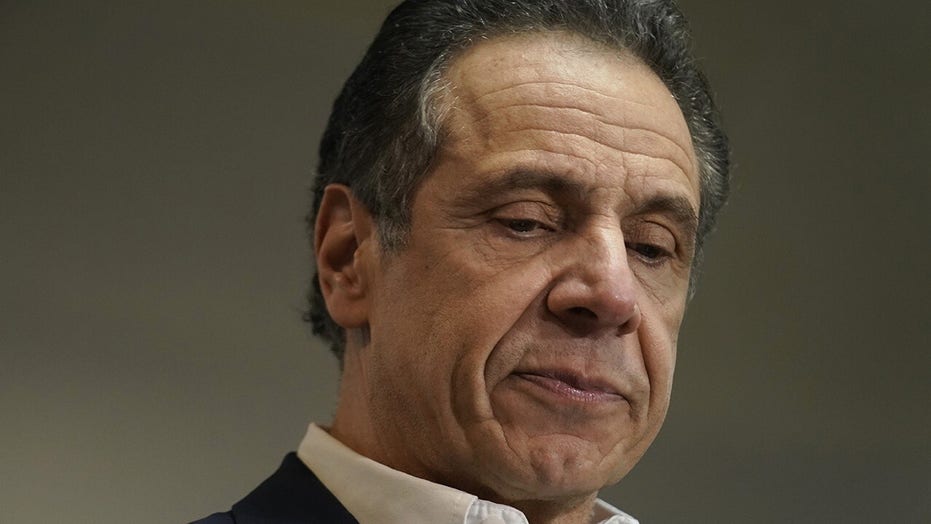 New York Gov. Andrew Cuomo curtly told a reporter during his Hurricane Henri news conference on Saturday that he didn’t want to talk about "Albany politics" after the journalist asked about the newest revelation in the Democrat's sexual harassment scandal.

"This is about a storm briefing to save lives of New Yorkers," Cuomo lectured the Law Journal reporter who asked about potential retaliation against accuser Charlotte Bennett, a former Cuomo aide whose credibility was questioned last week by Cuomo's personal attorney.

Cuomo continued, "If you think justice is to accept a complaint from a person, without investigation, and without credibility determinations, and without looking at past actions of a person, then you don’t know what the justice system is," he said, simultaneously attacking Bennett, the investigation against him led by state Attorney General Letitia James, and the reporter asking the question.

Earlier at the news briefing, two other reporters had asked whether Cuomo's impending resignation on Tuesday would affect the storm response and if he could focus on the hurricane given his personal problems, according to Mediaite.

The Democrat announced his resignation plans on Aug. 10 after a bombshell report from James found the governor had sexually harassed 11 women, more than had been previously reported.

"I can make a complaint about you today," Cuomo said to the reporter. "Maybe it’s true, maybe it’s not true, but that’s why they do investigations. New Yorkers, please take this storm seriously," he added, quickly switching topics.