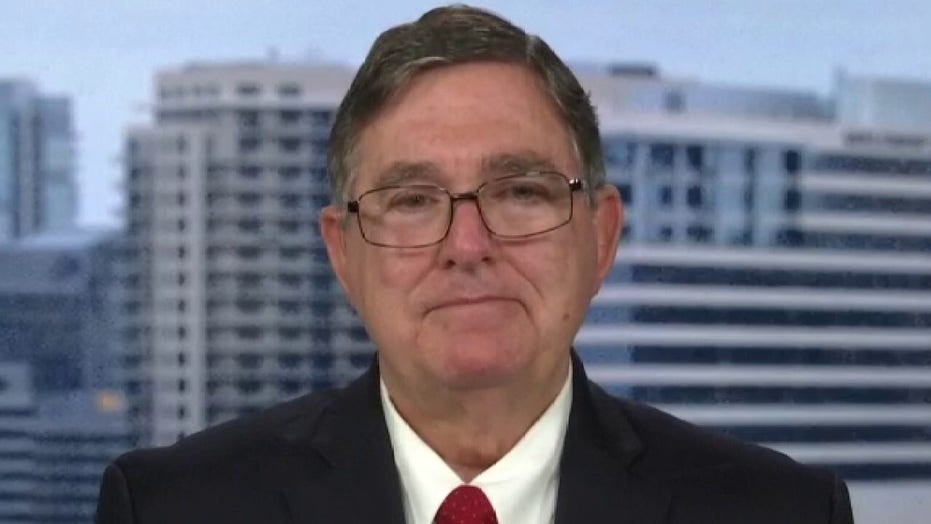 As the coronavirus continues spreading around the world, claiming more lives and slowing down the global economy, politicians and government officials have been among those who have tested positive.

According to the latest data from Johns Hopkins University, the virus has infected nearly 330,000 people worldwide, showing no discrimination among race or class.

Here are some politicians or public officials who have tested positive from the coronavirus:

Prince Charles, who is first in line to the British throne, has tested positive after displaying mild symptoms, his office announced on March 25.

Britain's Prince Charles and Camilla the Duchess of Cornwall, in the background, at Westminster Abbey in London on March 9. (AP, File)

“The Prince of Wales has tested positive for coronavirus. He has been displaying mild symptoms but otherwise remains in good health and has been working from home throughout the last few days as usual," Clarence House announced in a statement.

Sen. Rand Paul, R-Ky., has tested positive for COVID-19 and will remain in quarantine, according to his official Twitter account.

In this image from video, Sen. Rand Paul, R-Ky., speaks on the Senate floor at the U.S. Capitol in Washington, Wednesday, March 18, 2020.  (Senate Television via AP)

The senator will continue to work while being quarantined. Staffers in Paul's Washington, D.C., office have been working remotely for the past 10 days.

Rep. Mario Diaz-Balart, R-Fla., this week became the first member of Congress to test positive for the coronavirus, announcing this Wednesday that he had been stricken with a fever and headache over the weekend.

Diaz-Balart has since been in quarantine. In a statement posted on Twitter, he said he was “feeling much better” but urged the public to take the outbreak “extremely seriously and follow CDC [the Centers for Disease Control and Prevention] guidelines in order to avoid getting sick and mitigate the spread of this virus.”

In an interview with NBC’s “TODAY” show, McAdams likened the feeling of being infected to having “a belt around my chest, and so I couldn’t breathe deeply.”

On March 11, Ebtekar tweeted that she had recovered from the virus while linking to images of Western officials who have contracted the illness.

“Iran faces sanctions & psycho-terrorism,” she wrote. “They portray Iran as corona epicenter, accuse us of undercounting, count afflicted officials as proof. Reality: Numbers are clear, thank God I’m back in my office.”

Canadian officials announced last week that Sophie Trudeau, wife of Canadian Prime Minister Justin Trudeau, had tested positive for the coronavirus and “will remain in isolation for the time being,” along with the rest of the family.

“Although I’m experiencing uncomfortable symptoms of the virus, I will be back on my feet soon,” she said in a statement. “Being in quarantine at home is nothing compared to other Canadian families who might be going through this and for those facing more serious health concerns.”

The vast majority of infected people recover, and most have only mild or moderate symptoms. But some victims, especially older adults or people with other health problems, develop a serious illness.

Fox News’ Gregg Re, Ronn Blitzer and The Associated Press contributed to this report.