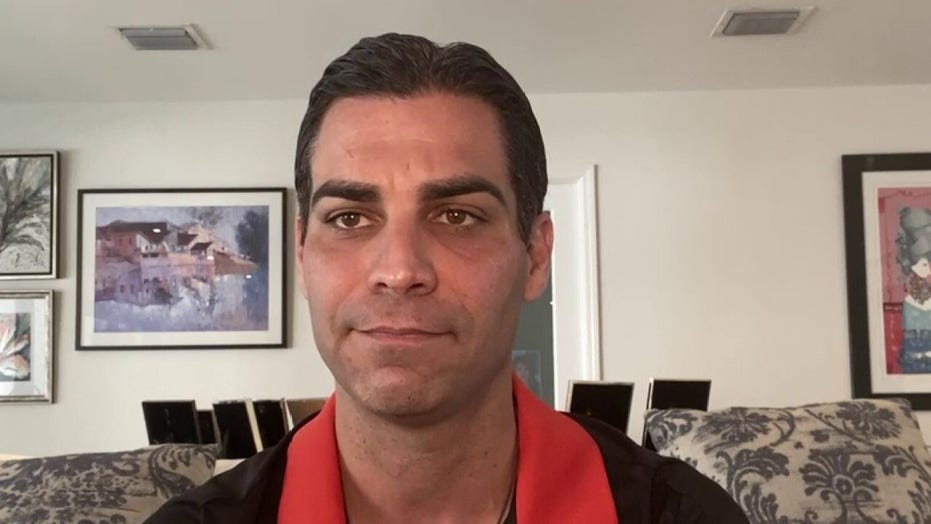 The mayor of Miami, Francis Xavier Suarez, who tested positive for COVID-19 last week, told “America’s Newsroom” on Tuesday that even though he has not experienced significant symptoms, he wants to “encourage people to take this very seriously.”

In Florida, 192 COVID-19 cases have been reported and six people have died, according to Florida’s COVID-19 Data and Surveillance Dashboard, which noted that 32 coronavirus cases are being reported in Miami-Dade County.

When asked how he is feeling, Suarez said: “I feel great. I have been relatively asymptomatic since I tested positive about five days ago.”

“Hopefully, I am in the category of people that are young and healthy and are not going to feel any significant symptoms, but the elderly in our community are definitely at risk and we have to do everything that we can to protect them,” he added.

Suarez, who spoke from his home, went on to note that in Miami there is “a large elderly population, which is why we took dramatic measures very early on.”

He said those dramatic measures include canceling large events, including the Ultra Music Festival.

“We were actually criticized by some who said it was premature, but today, obviously we are seeing the closures of bars, restaurants,” Suarez said. “We are recommending that people stay home and to avoid any places where there are congregations of people.”

During a news conference on Tuesday, Florida Gov. Ron DeSantis said all bars and nightclubs in the state will be closed for the next 30 days. 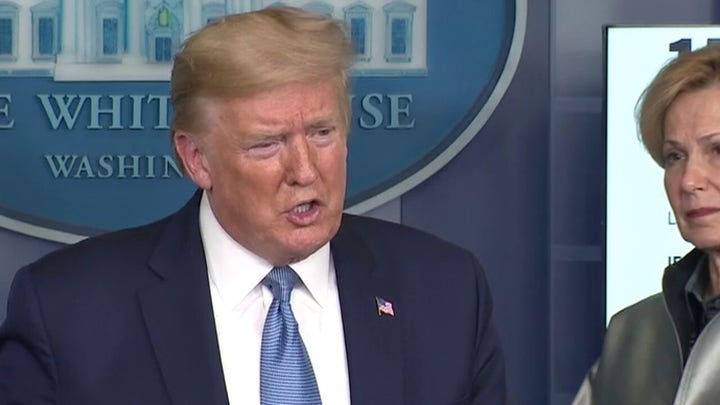 He said the decision was made in an effort “to heed the president’s call.”

TRUMP RELEASES GUIDELINES TO SLOW CORONAVIRUS SPREAD IN '15DAYS,' BUT WARNS CRISIS COULD STRETCH TO SUMMER

On Monday, President Trump announced a set of guidelines that he said Americans should follow for 15 days to prevent the further spread of the novel coronavirus.

On Tuesday, DeSantis encouraged Florida residents to utilize take-out and delivery services and said restaurants will stay open, but will implement staggered seating. He added that restaurant employees will be screened and if they test positive for COVID-19, they will not be allowed to work.

Suarez said the Trump administration’s guidelines are “a very, very good road map for what cities should be doing in the United States.”

“Obviously, the only step that goes sort of beyond that is whether a city will be on city-wide lockdown, and I think that’s something that today we are going to be exploring and, certainly, maybe a step that is taken in the future,” he continued. “We have to understand that people do obviously have to eat and this is happening so fast that we’re looking at also what logistical issues can happen with hospitals that can be overrun by people who want to get tested and by people who potentially might be in intensive care.” 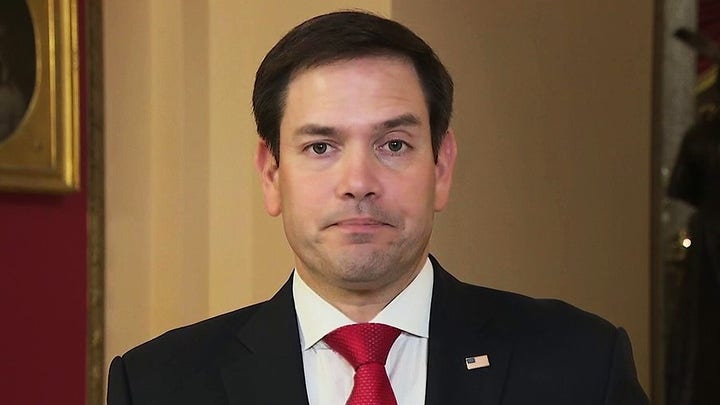 “I think there is definitely going to be an impact on participation rates,” Suarez said on Tuesday, reacting to the fact that Florida’s primary was being held amid the outbreak. “I can't imagine that people are going to want to congregate in any sort of a line to vote so it is certainly going to impact the number of people that go out and vote.”