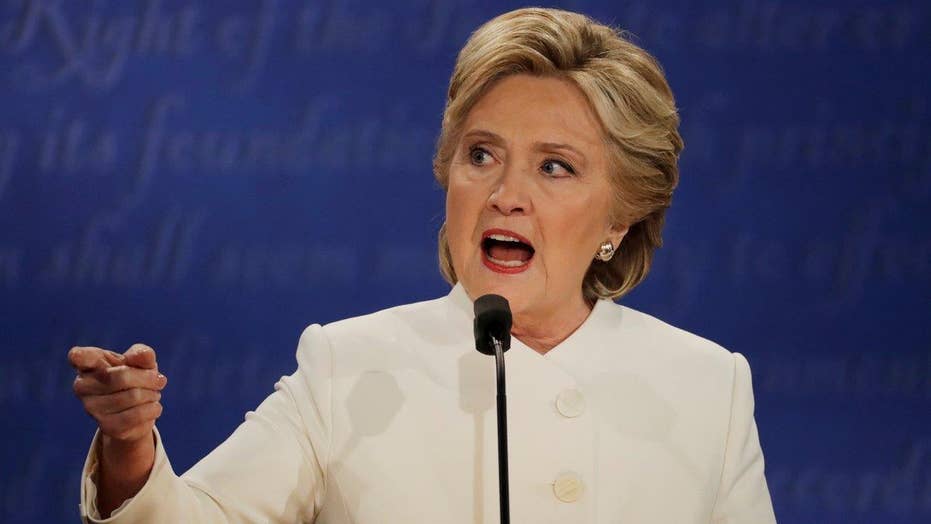 Clinton: Putin would rather have a puppet as US president

Democratic presidential candidate Hillary Clinton accused Republican rival Donald Trump Wednesday of being a “puppet” of Russian President Vladimir Putin in a heated exchange between the two candidates during their third and final debate before Election Day.

The back-and-forth began after Clinton accused Trump of favoring Russia's leader over American military and intelligence experts. Clinton said Putin would “rather have a puppet as president of the United States.”

Clinton accused Trump of being “willing to spout the Putin line” and “sign up for his wish list” after allegedly praising Putin in the past.

Trump denied any relationship with Putin and said he would condemn any foreign interference in the election. However, he refused to accept allegations that Russia was behind the hacking of Democratic organizations.

The Clinton campaign has also said the FBI is investigating Russia's involvement in the hacking of a top adviser's emails.

The 90-minute debate in Las Vegas came just under three weeks before Election Day and with early voting underway in more than 30 states.