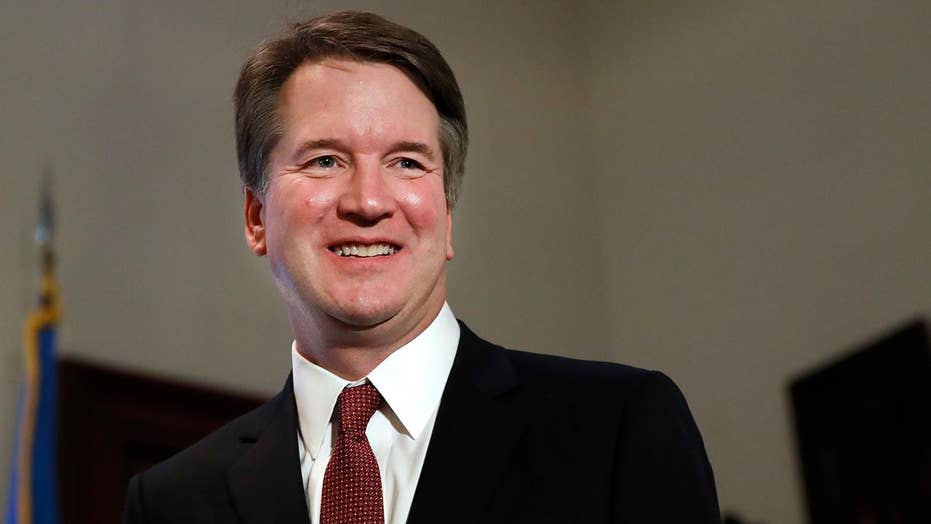 Schumer’s request of Bush is the latest escalation in the dispute between Senate Republicans and Democrats over the disclosure of documents related to Kavanaugh’s time working for Bush, and specifically those pertaining to his time as staff secretary.

“You have been an advocate of transparency regarding your presidential records, and you have previously taken steps to make portions of your library’s collection of White House documents more available to the public,” Schumer wrote to Bush. “I believe that making Judge Kavanaugh’s complete record is consistent with your commitment to transparency and is strongly in the public interest.”

Trump nominated Kavanaugh, a judge on the U.S. Court of Appeals for the District of Columbia Circuit, to replace retiring Supreme Court Justice Anthony Kennedy on the high court this month, and his selection kicked off an intense confirmation fight.