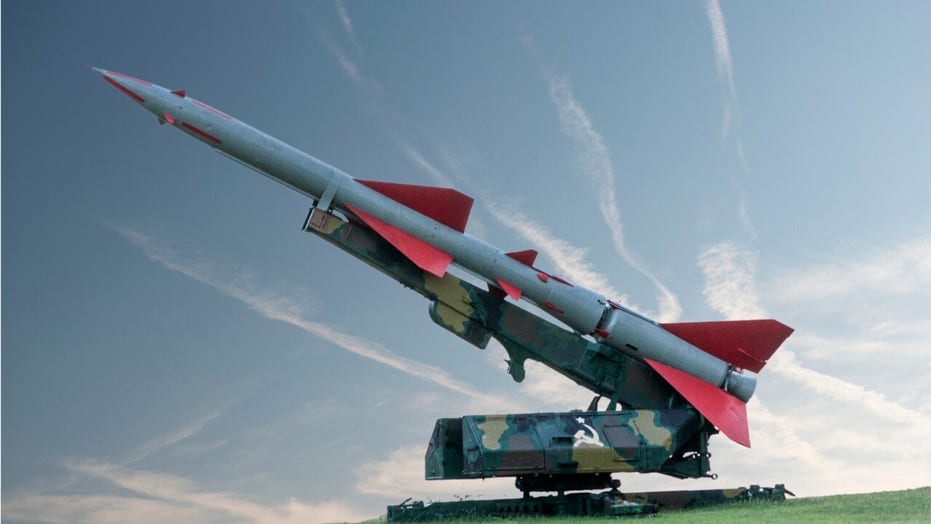 According to a new report, China is making plans to double its nuclear warhead arsenal, which includes ballistic missiles designed to reach the U.S.

China is likely planning to double its stockpile of nuclear warheads in this decade, including those designed for ballistic missiles and that can reach the U.S., the Pentagon said in a report Tuesday.

Even so, China’s nuclear force would be dwarfed by that of the U.S., which has an estimated 3,800 warheads ready for action and more in reserve, according to the report. China currently has nuclear warheads in the “low-200s,” but is nearing the ability to launch nuclear strikes by air, land, and sea. This is the first time the U.S. military has disclosed China’s nuclear warhead count.

The Trump administration has been urging China to join a nuclear arms treaty with the U.S. and Russia to limit nuclear arms expansion between the three nations, but China has refused. Chinese Foreign Ministry officials have said their arsenal is not big enough to be included in negotiated limits. Chinese officials have said pressuring China to join a trilateral agreement should not be used as an excuse to walk away from START, the existing U.S.-Russia nuclear agreement set to expire in February. It could be renewed for up to five years if Moscow and Washington agree.

TRUMP: IF BIDEN IS ELECTED CHINA WILL 'OWN OUR COUNTRY'

In July, a senior Chinese diplomat said Beijing “would be happy to” join such an agreement if the U.S. was willing to reduce its arsenal to the size of China’s.

The Pentagon said the growth projection is based on factors such as Beijing having enough material to double its stockpile without new fissile material production.

The report said that the Chinese Communist Party (CCP) is looking to create a “favorable” international environment for a national “rejuvenation.” They have decided their armed forces should take a more active role in advancing their foreign policy goals.

The expansion of Chinese nuclear forces is part of a broader effort to assert more power on the world stage, with the goal of matching or surpassing the U.S. as a global superpower by 2049.

Party leaders also view a divided China as a weak China and will work toward “full reunification,” reintegrating Taiwan, Hong Kong, and Macau -- on Beijing’s terms -- by the end of 2049.

“As Communist China moves to at least double the size of its nuclear stockpile, modernizing our nuclear force and maintaining readiness is essential to a free and open Indo-Pacific,” he wrote.

The Trump administration has used such predictions to justify spending hundreds of billions of dollars to modernize the U.S. nuclear arsenal.

The plan, begun during the Obama administration, is to replace all major elements of the nuclear force — submarines, long-range bombers and land-based missiles — over the next 30 years at a cost projected to top $1 trillion. That includes the cost of sustaining and operating the force and updating warheads as well as command-and-control systems. Democratic presidential nominee Joe Biden has not made clear whether he’ll continue the plan should he win in November.

The Pentagon also suggested China may adopt a higher level of nuclear combat readiness. As of now, it keeps its nuclear warheads stored separately from its missiles and launchers and would need warning to prepare them for war. The report said that evidence discovered last year indicated China wants to keep a portion of its force in a state of alert known as  “launch on warning." Thus, its silo-based ICBMs would be armed in peacetime and ready for launch on short notice, which is how the U.S. ICBM force operates.