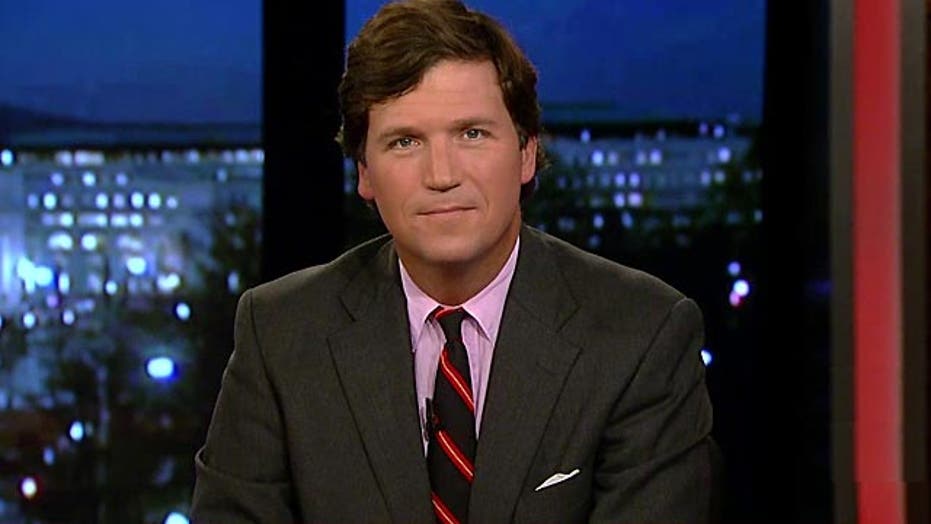 "Fox and Friends Weekend" host Tucker Carlson said Wednesday on "Special Report with Bret Baier" it is "crazy" that the Obama administration has dismissed the idea of a travel ban on Ebola-ravaged nations to combat the spread of the disease.

Carlson said when it comes to Ebola, "we tend to overstate what we know as fact," adding that no one is completely sure how the virus is transmitted.

"We're not even exactly sure how one of these people got Ebola," he said. "We can say, 'well she didn't follow the protocols.' Which protocols? Notice they're not very precise about that because we don't know, exactly."

Carlson said because of this, it makes no sense that President Obama has not considered a travel ban on West African countries where the disease is rampant.

"In light of the seriousness of this problem, it's inexplicable that the president dismisses almost with the wave of his hand the notion that you would restrict air travel from the places afflicted," he said.

Carlson added that he believes this is especially important because West Africa is too "disorganized" to get the epidemic under control quickly.

"And the idea that we just don't want to hurt people's feelings so therefore we're not going to restrict travel," he said. "Well, it's not a perfect solution therefore we shouldn't attempt it?  It's crazy."