Will Brian Terry's family get justice for their son?

"Attorney General Eric Holder's refusal to fully disclose the documents associated with Operation Fast and Furious and President Obama's assertion of executive privilege serves to compound this tragedy. It denies the Terry family and the American people the truth.  Our son, Border Patrol Agent Brian Terry, was killed by members of a Mexican drug cartel armed with weapons from this failed Justice Department gun trafficking investigation.  For more than 18 months we have been asking our federal government for justice and accountability.  The documents sought by the House Oversight Committee and associated with Operation Fast and Furious should be produced and turned over to the committee.  Our son lost his life protecting this nation, and it is very disappointing that we are now faced with an administration that seems more concerned with protecting themselves rather than revealing the truth behind Operation Fast and Furious." 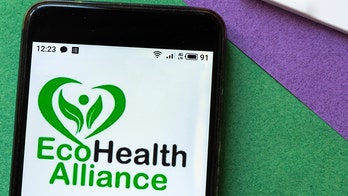