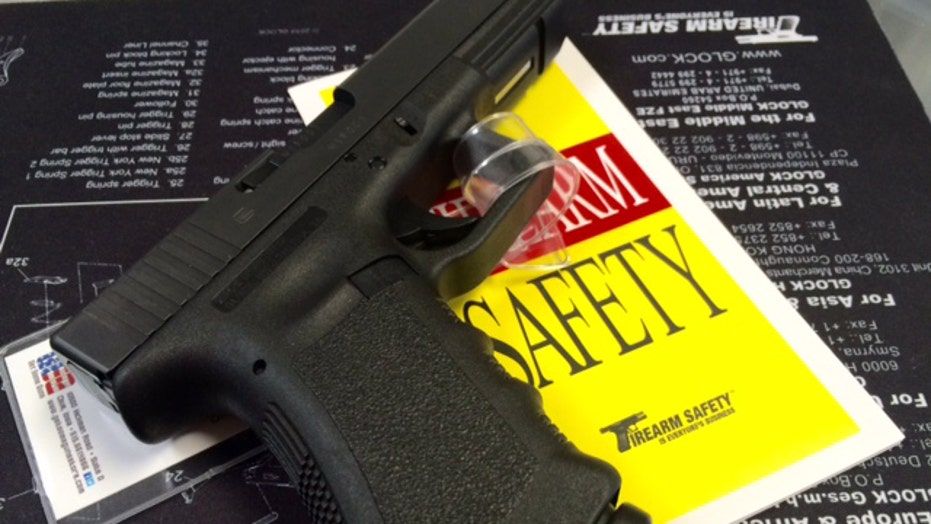 With Iowa set to take the center stage of politics, 2016 candidates headed there to lay the ground work for the country's first caucus might take note that growth in the number of state-issued gun carry permits has exploded in the Hawkeye State.

In 2010, Iowa's numbers were just shy of 40,000, but according to data from the Iowa Department of Public Safety, last year the number crested 220,000. In 2011 alone, the number of permits issued in the state more than doubled.

Nationally, a report by the Crime Prevention Research Center found that between 2007 and 2014 found there was a 127-percent increase in gun permit holders in America. However, in the same time period, Iowa saw over 400 percent growth in permit holders. Ross Loder, the bureau chief of the weapons permits division of the Iowa Department of Public Safety, says is likely due to a change in state gun permit laws.

On Jan. 1, 2011, Iowa became a "shall issue" state and also extended the validity of gun permits from one year to five years. The law change made it easier for people to apply and be approved for permits. It also meant people didn't have to renew their permits every year and simplified the process.

While the number of people applying for permits skyrocketed 2011 through 2014, the newest numbers hint the boom might be slowing down, according to Loder.

"We have seen the new issuance rates decline, which suggests to me that perhaps we might be approaching a stable level," said Loder. He said he expects Iowa's number of permit holders to level out eventually around 250,000. He thinks at that point most Iowans who want a handgun will have applied for the permit and the number will stay relatively the same.

However, Loder did note that when there is gun control legislation in congress at a Federal or state level, there is occasionally an up-tick in the level of permits being issued.

But Fritz Nordengren, owner of Get Some Guns in Clive, Iowa, said sales have been steadily increasing, regardless of what lawmakers are proposing.

"We haven't seen any big peaks or spikes here in our store, it's just been pretty good growth," said Nordengren.

His shop recently moved locations in order to be able to build an indoor shooting range and have a better training facility to keep up with a growing customer base. He said business has been good and he sees new types of customers regularly.

He said even if the number of permits issued steadies, as Loder believes it will, Nordengren thinks gun shoppers will still be looking for the latest models and will keep business going.

"It's like the latest and greatest in phones or cars, people want what is new," said Nordengren.

At Get Some Guns, Nordengren said the most popular handguns they sell are small models, like the Glock 17 or the Glock 42. Nordengren wasn't able to pinpoint a single reason customers gave for purchasing a firearm. He said people have always had a variety of reasons. "Just like any retail product that you sell the number of reasons people give to buy things are all across the board," said Nordengren.

He also added that more often he's getting new customers who want to learn about guns and safely handling them.

"Owning a fire arm is a personal choice just like owning anything," said Nordengren. "It carries with it a responsibility and the kinds of customers were seeing are those who are interested in not only being legal but also responsible."