House Speaker John Boehner denounced a "sickening" video showing a Planned Parenthood official discussing the harvesting of fetal body parts for money, and promised to "get to the bottom this" through congressional investigations.

The video showed a Planned Parenthood doctor discussing the ways to retrieve fetal body parts in order to donate them for money. The group has defended itself by saying they are breaking no laws donating fetal tissue, although the video shows the doctor suggesting they earn a profit for the harvesting, which is illegal.

When Boehner was asked Thursday about his view of Planned Parenthood's defense of the video, he said it was difficult for him to talk about.

"If you saw the video, It certainly didn't strike me that way," Boehner said. "I could talk about the video, but I think I'd vomit trying to talk about it. It's disgusting." 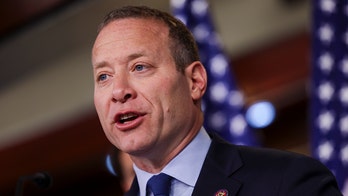 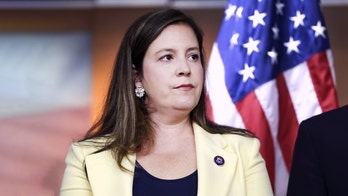 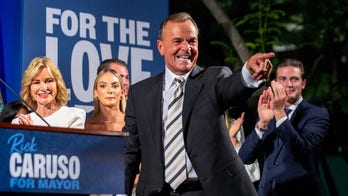