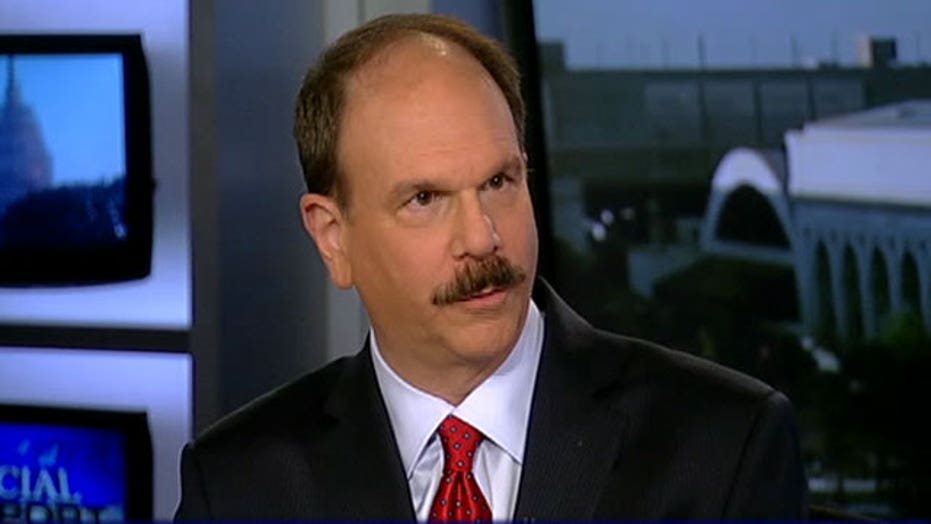 Birnbaum was referring to the fact that Trump’s popularity has kept growing. “He [Trump] tells the establishment to go jump in a lake and then makes a billion dollars despite that attitude,” Birnbaum said.

Trump behaves the way he does, because he has made himself “so rich that he does not have to answer to anybody,” Birnbaum added.

Birnbaum said Trump “is the kind of American dream that the anti-Washington voters, especially the Republicans, are yearning for.”

It’s the reason he is able to “weather all sorts of mistakes that he makes,” Birnbaum said.