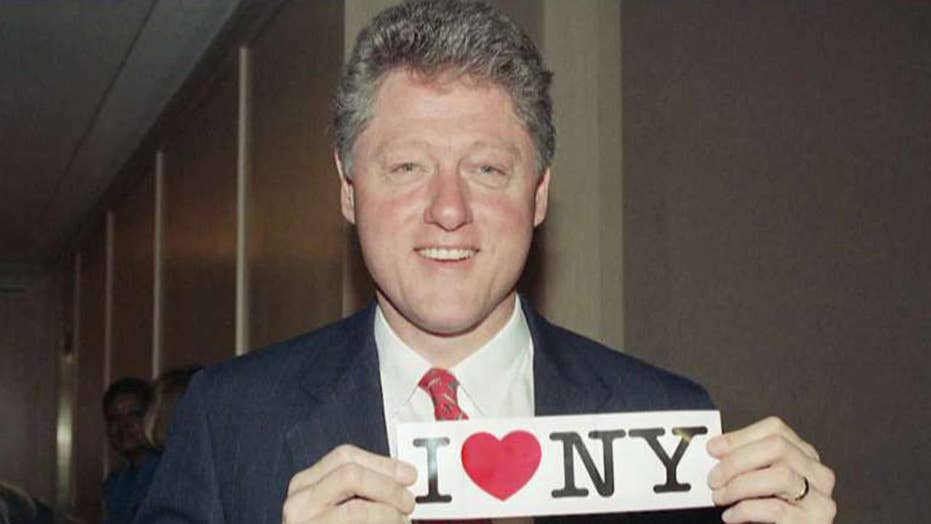 Who could get implicated in Epstein sex trafficking case?

Investigative journalist Conchita Sarnoff said Monday that former President Bill Clinton isn’t telling the truth when he says he "knows nothing" of the alleged crimes of Jeffrey Epstein.

Sarnoff, who’s the executive director of Alliance to Rescue Victims of Trafficking and the author of her book “TrafficKing,” appeared on Fox News @ Night after an indictment alleging sex trafficking and sex trafficking conspiracy was unsealed Monday morning against Epstein, while Clinton's spokesman issued a statement denying knowledge of Epstein's alleged behavior.

Epstein, the wealthy and politically connected financier who pleaded not guilty during his initial appearance in a New York City federal court, is accused of preying on "dozens" of victims as young as 14.

Clinton, meanwhile, said in a statement that he “knows nothing” about the “terrible crimes,” insisting that he took “a total of four trips on Jeffrey Epstein’s airplane” in 2002 and 2003 –  while his Secret Service detail traveled with him at all times – and that he had only brief meetings with Epstein. 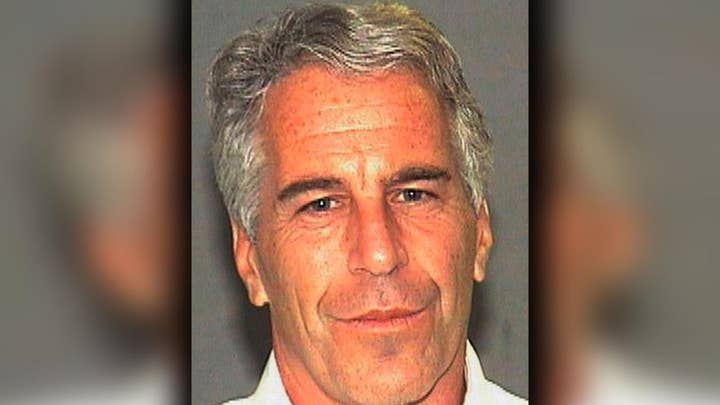 But Sarnoff, who first broke the Epstein story back in 2010, says the figure isn’t accurate, claiming that Clinton was a guest on Epstein’s planes many more times over a longer period.

“Almost every time that Clinton's name is on the pilot logs there are underage girls there are initials and there are names of many many girls on that private plane.”

Sarnoff went on to say that she believes Clinton “is not telling the truth” about his ties to Epstein.

“I'm saying, sadly, that he is not telling the truth.”

“I'm saying, sadly, that he is not telling the truth,” she said. “First of all, Gerald Lefcourt, who was one of Epstein's attorneys back during the original arrest and the original investigation, wrote a letter which has been made public.”

She added: “In that letter, Gerald Lefcourt claims that Epstein was one of the original funders of Clinton Global Initiative. He gave President Clinton four million dollars, according to a source who knows a story about that.”

Sarnoff said she requested interviews with Clinton about the matter, but he "would not agree" to talk to her.