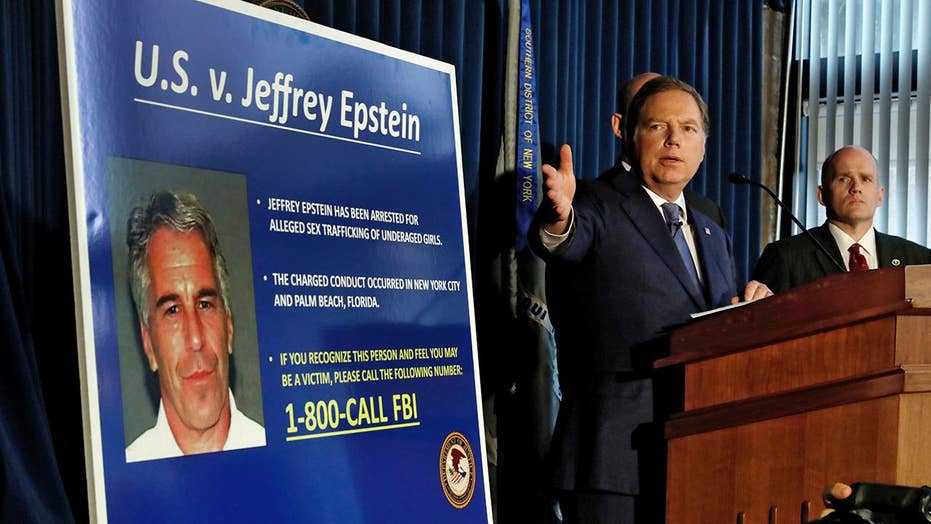 A former FBI official said Monday that the federal indictment of Jeffrey Epstein is a "placeholder" for prosecutors and he expects a much larger "superseding" indictment to be forthcoming.

Prosecutors allege Epstein, the 66-year-old wealthy hedge fund manager arrested on Saturday, preyed on "dozens" of victims as young as 14, allegedly operating a "vast network" from 2002 "up to and including" at least 2005. He pleaded not guilty to the charges in a New York courtroom Monday afternoon.

Former Assistant FBI Director Chris Swecker said he believes the two-count indictment was brought to get Epstein "off the street" as fast as possible.

"I think a decision was made that this conduct was ongoing, perhaps," he said. 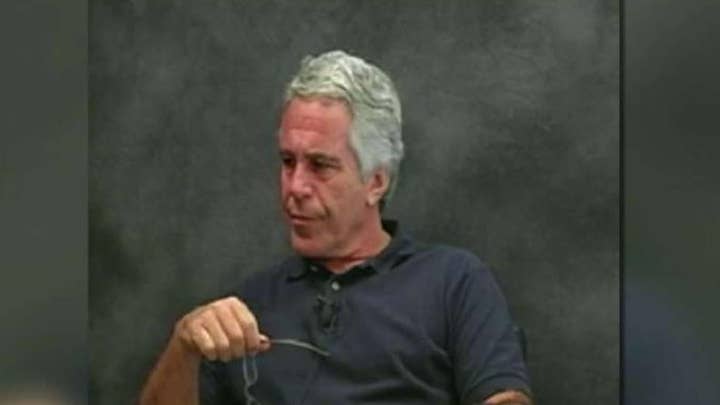 Epstein, who once counted as friends former President Bill Clinton, Britain’s Prince Andrew and President Trump, was arrested Saturday after his private jet touched down from France. Court documents obtained by Fox News in 2016 showed that Clinton took at least 26 trips flying aboard Epstein's private jet, known as the "Lolita Express," and apparently ditched his Secret Service detail on some of the excursions.

Records showed Trump apparently flew on the jet at least once, however, his legal team more recently has denied the two were friends.

Swecker said on "America's Newsroom" that he believes the current investigation is a "redo" of a previous probe that ended with Epstein receiving the "deal of the century." Epstein’s plea deal, in which he was sentenced to 13 months in jail, was overseen by former Miami U.S. Attorney Alexander Acosta, who is now Trump’s labor secretary. 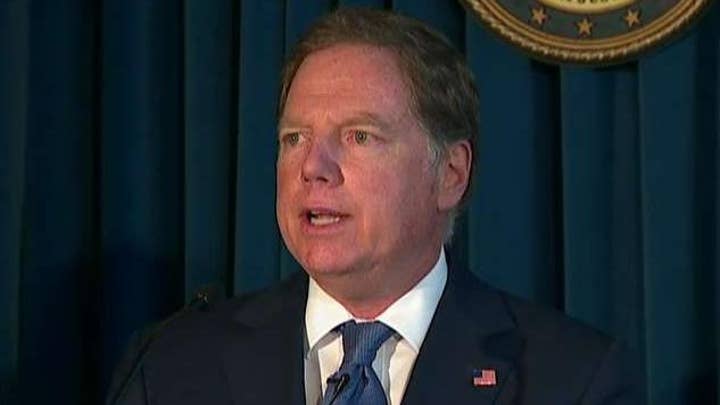 He emphasized that the Southern District of New York's public corruption unit is handling the Epstein case, probably because he is alleged to have provided underage women to "pretty high-profile individuals."

"That would involve, by definition, public corruption if the charges were suppressed for that reason," said Swecker.

The once-secret deal, exposed in a series of reports in The Miami Herald, has been challenged in federal court. A judge ruled earlier this year that Epstein's victims should have been consulted under federal law, and he is now weighing whether to invalidate the agreement.